GUEST POST: Helen Docherty on the inpiration behind The Snatchabook 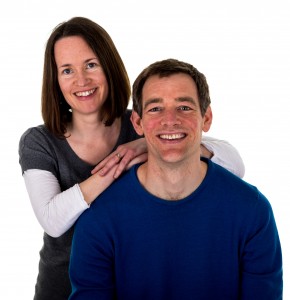 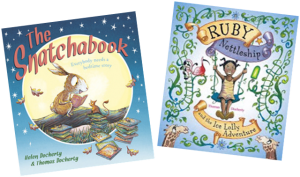 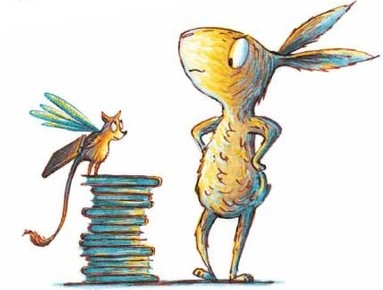 The Snatchabook was actually the first rhyming picture book text I had ever written (although as a child, I loved to write in verse). Having two young children, however, I was – and still am – immersed in the world of rhyming story books. Julia Donaldson and Dr Seuss are both huge favourites of ours, and the 1970s classic The Giant Jam Sandwich (by John Vernon Lord, verses by Janet Burroway) was another source of inspiration.

I came up with the idea for The Snatchabook at the end of a long, frustrating day of trying to think up new ideas for stories, but not really getting anywhere. The words ‘book thief’ suddenly popped into my head and with them the idea of a mysterious thief who steals books in the night. I have always been drawn to characters that transgress in some way – characters that are flawed, but not beyond redemption. Dr Seuss’s The Grinch Who Stole Christmas has always been one of my favourite children’s books, and was definitely an influence in the creation of the Snatchabook (although they are, of course, very different characters!).

So, what should I call my night-time book thief? I started to jot down potential names for this creature: a book cruncher? A book snatcher? Then I realised that if I turned these round to create a Snatchabook, I could potentially rhyme this with other words; and also, a Snatchabook sounded less menacing, somehow. I knew that I wanted to set up a kind of whodunit with a brave heroine (Eliza) and a surprise twist; namely, that the Snatchabook is just a pitiful little creature, whose motivation for stealing all the books is simply that is he is desperate to be read to, and to be included in the cosy bedtime world of Burrow Down. When you read to your own children every night and see their faces light up when they’re listening to a good story, the idea of any child being excluded from that experience is almost unbearable.

After that, the story started to form itself pretty quickly on the page – within a few hours, I had written half of the very first draft, and I knew how I wanted the story to end. Of course, it took several more days to complete a finished draft that I was happy with, and then many more re edits and tweaks followed. Once it had been accepted by our publisher (Alison Green), the biggest change to be made was to the character of Eliza – in my original version, she was a human girl, but Alison wisely persuaded us that she should be a rabbit instead, and Burrow Down a community of woodland animals. Now we can’t imagine it any other way!

Fortunately for me, Tom liked the story a lot and got really excited about the illustrations. It was a very collaborative process right from the start; we spent a lot of time discussing how the characters should look and how to create the right atmosphere for Burrow Down. We had a lot of fun developing the character of the Snatchabook visually. I had an image in my head of a sort of bush baby with long, delicate wings and a long tail, and Tom set to work drawing sketches. He interpreted it so brilliantly that it looked like a creature that already existed. Here are his earliest sketches: 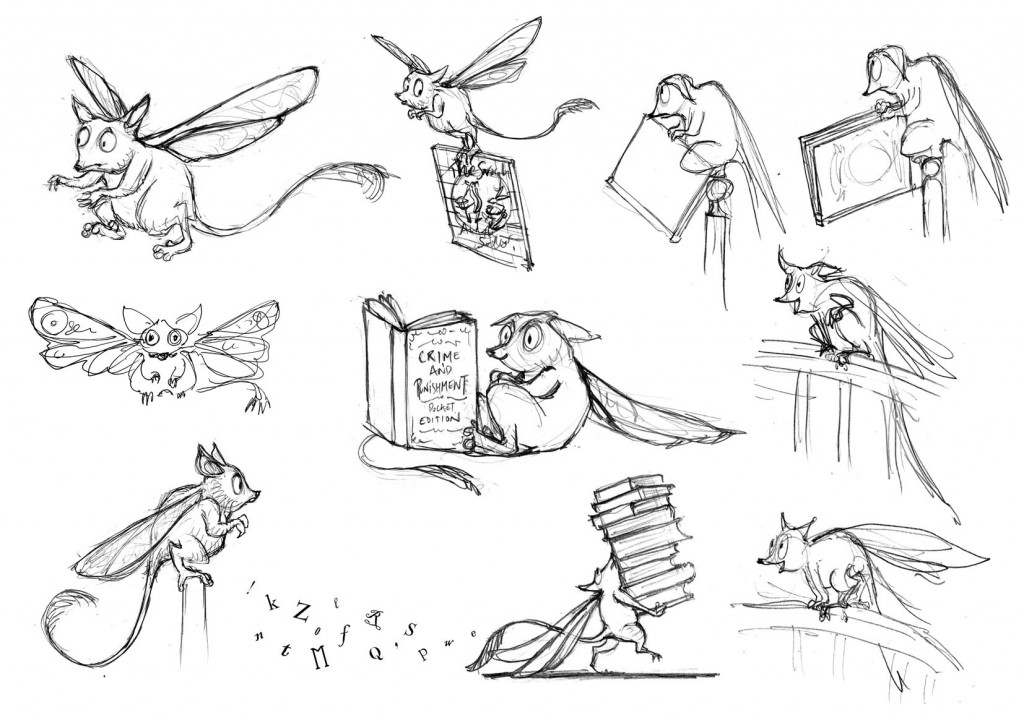 Many thanks to Helen and Thomas for this wonderful insight into the creation of such a lovely book.