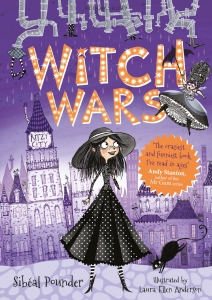 Thursday will see the publication of Witch Wars, a brand new series for newly independent readers written by Sibéal Pounder and illustrated by Laura Ellen Anderson. The series follows the adventures of Tiga Whicabim, who has no idea about her powers as a witch until a fairy barges into her life and takes her to down into a underground world, just below the sink pipes . There she has to compete in the Witch Wars, which determines who will become top witch. A mix of humour, magic and wacky characters make this a refreshing new read which will be perfect for fans of The Worst Witch.

Witch Wars is a lovely example of illustrated fiction and conveys how important artwork can be at complementing text in chapter books. I am delighted to welcome Laura Ellen Anderson to Library Mice to talk about her work on Witch Wars. Laura is a rising star of the picture book world. In 2013 she illustrated CBeebies presenter Cerrie Burnell’s Snowflakes (Scholastic) before going on to work with Peter Bently on Princess Sleepyhead and the Night-Night Bear (Orchard Books). Laura also writes and illustrates The Evil Emperor Penguin series for Phoenix magazine. 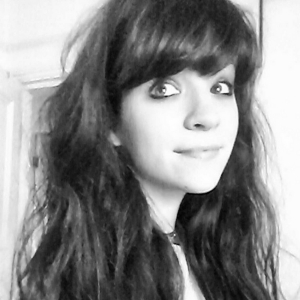 Illustrating Witch Wars written by the marvelous Sibéal Pounder, was a dream come true for me. Having been a HUGE fan of The Worst Witch when I was a tiddler, if I was told back then I’d be illustrating an even funnier, crazier Witch book when I grew up, I may have exploded. In fact, I nearly DID explode when I was given the project. The characters are so wacky and full of life, they pretty much illustrated themselves.

I particularly loved designing the mischievous twins with fangs, Milly & Molly. There’s an illustration where they’re throwing pillows at Lizzie Beast and swinging Patty Pigeon around by her plaits, and this was SUCH good fun to draw. I usually imagine my illustrations as if they were an animation… what would it be like if they came to life?! 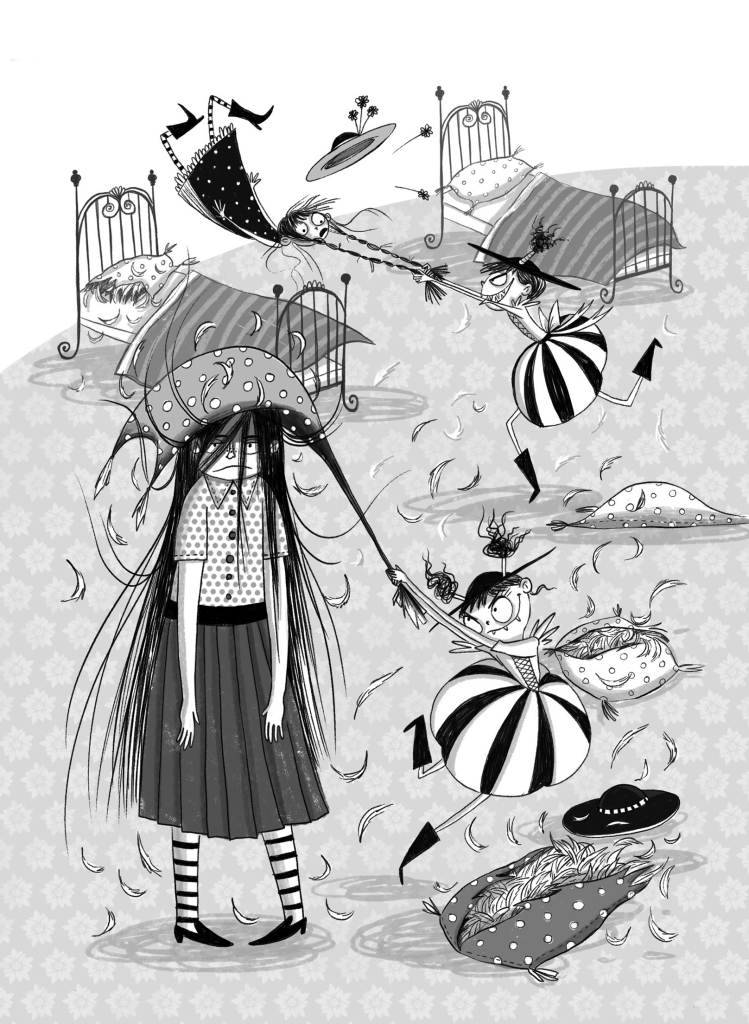 Another one of my favourite illustrations was the pile of fairies all crumpled up and looking rather silly. However, aside from Fran the FABULOUS fairy, my other favourite to draw was Crispy, who assists Felicity Bat. Crispy is the grumpiest, ugliest fairy of them all, and simply brilliant to read about and of course, draw! 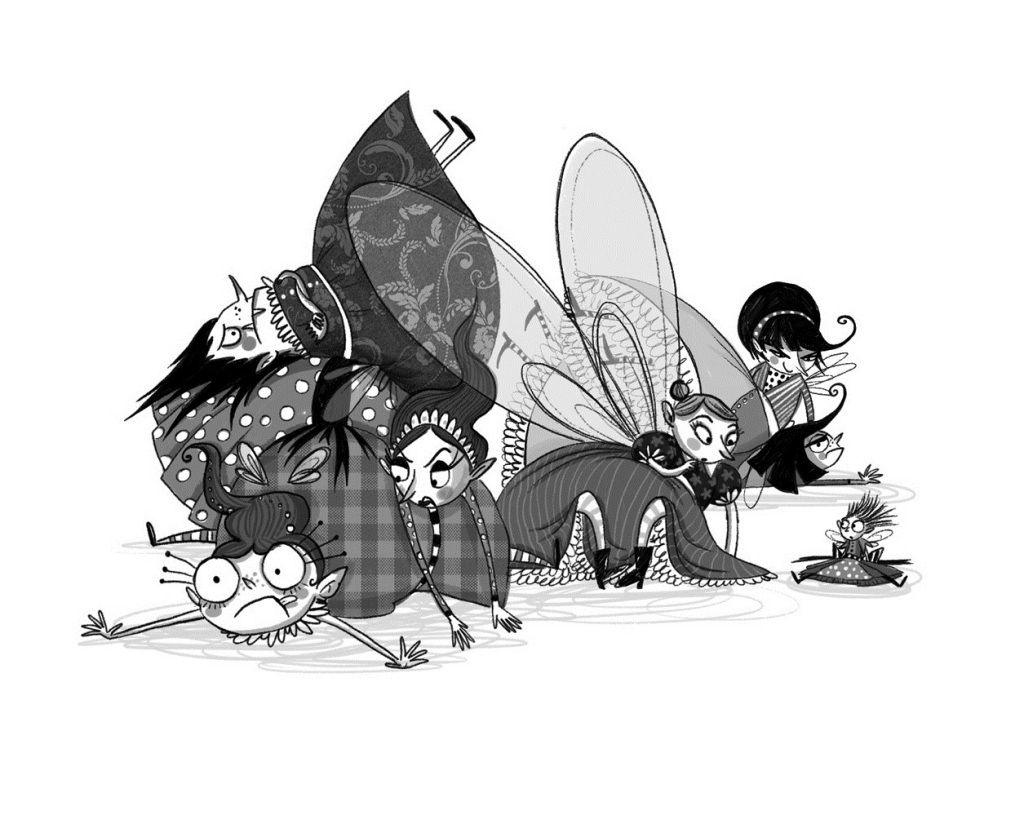 Then there’s the bald witch hanging out of a window high in a tower shouting ‘CLIMB MY SILKY HAIR’. I couldn’t stop laughing at this chapter; it’s so utterly bonkers! I could see so clearly what I wanted to draw, and had an hilarious time doing so. 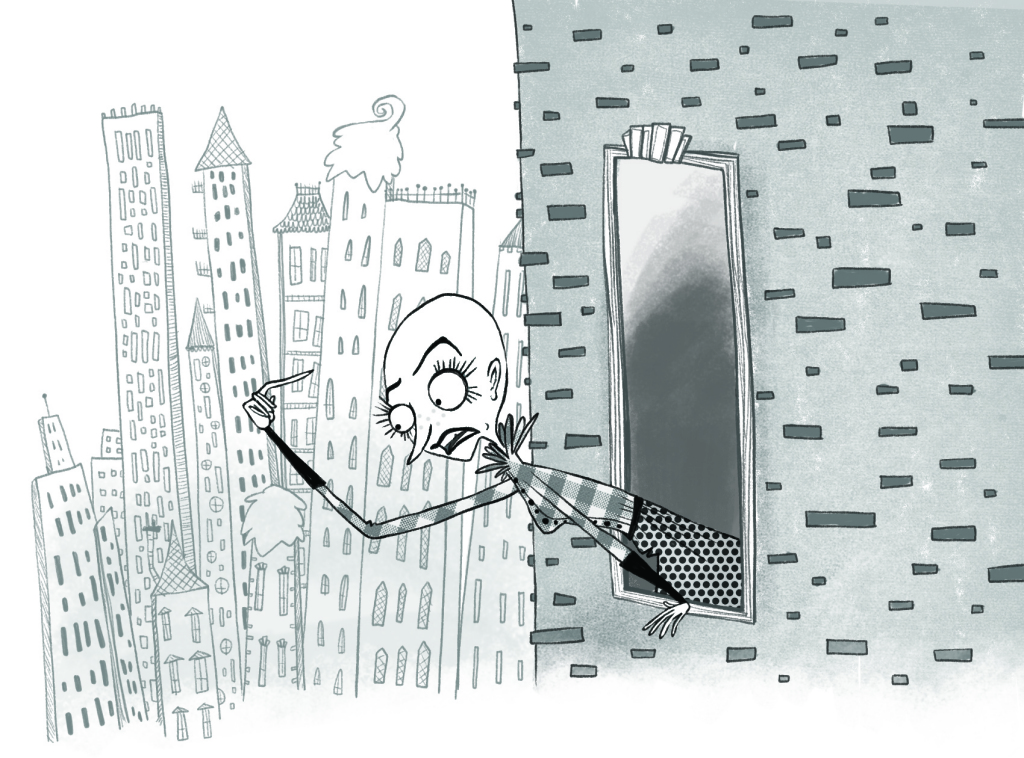 And finally, one more favourite…hmmm, definitely has to be the illustration when Fran sneakily inserts her foot into a huge fish’s mouth. (Apparently doing this makes you beautiful…) Getting just the right ‘if I do this quickly, nobody will notice’ expression on her face was brilliant fun, and I’m really happy with how it turned out. 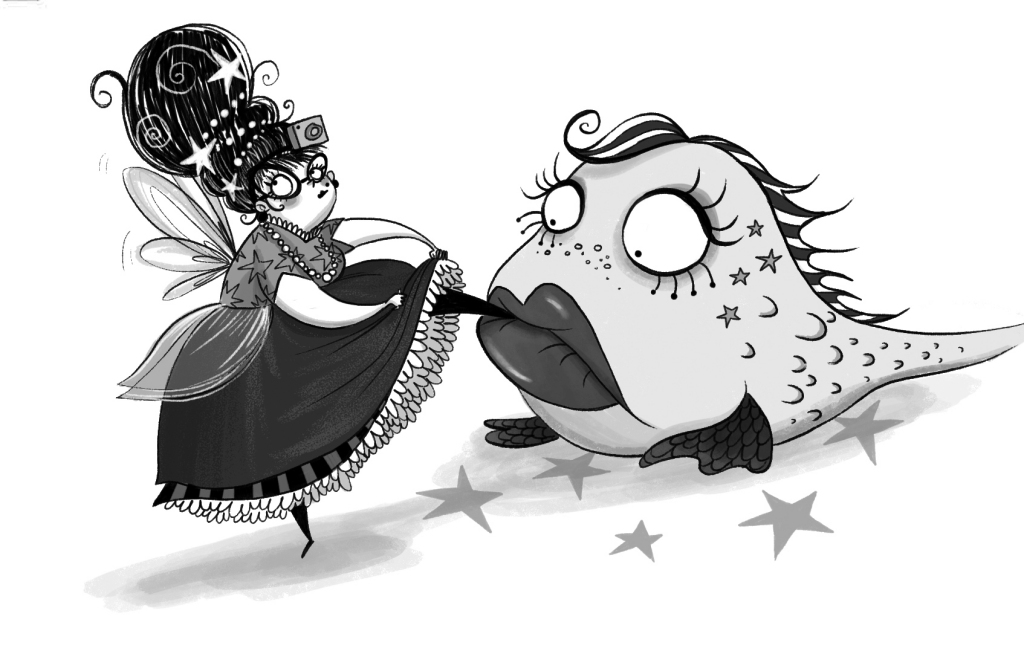 Witch Wars is such a well written, very very VERY funny book. It is an honour to be working with Sibéal who is such a talented author, and I can’t WAIT to dig my teeth into Book 2!

Thank you very much Laura for this great post!