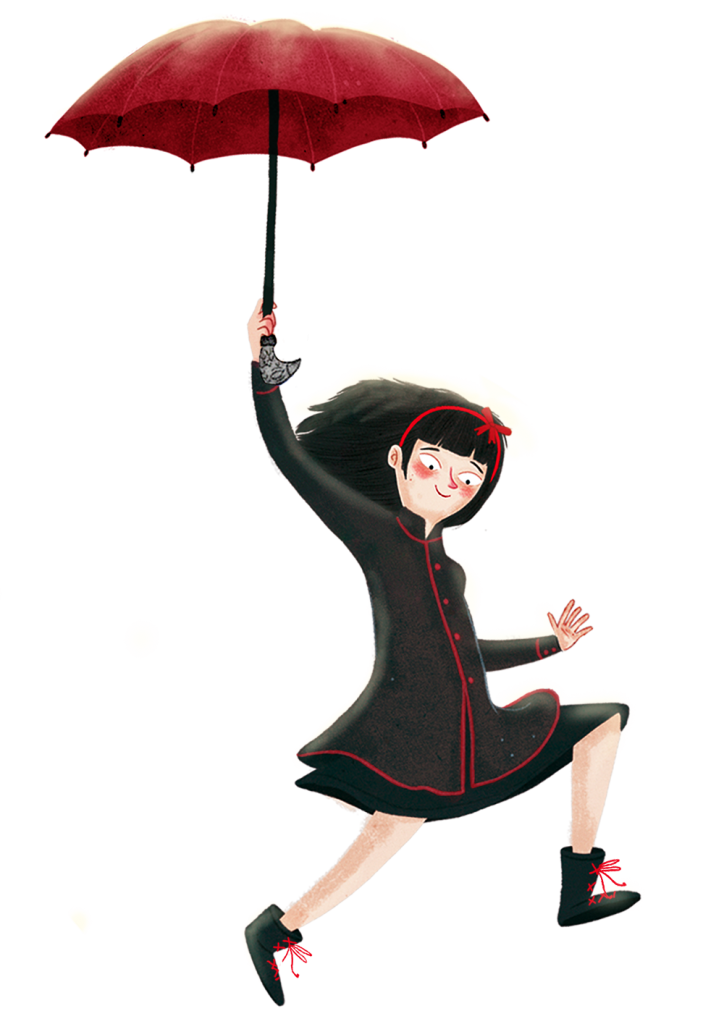 It has been one of the most anticipated titles of this autumn, and as Christmas approaches, it is likely that thanks to the gorgeous design of the hardback copy (with a stunning illustration underneath the dust jacket – who doesn’t like that kind of surprise?!?), Nevermoor: the Trials of Morrigan Crow by Jessica Townsend (Orion Children’s Books) will catch the eye of many seeking to give books as gifts during the festive season. It tells the story of Morrigan Crow, a supposedly cursed child who is saved from a world that misunderstood and fears her  and an impeding death by the enigmatic Jupiter North and taken to Nevermoor where she must compete against other children with usual gifts in order to win a place in the prestigious Wondrous Society. With undertones of many much-loved fantasy tales such as Harry Potter, this new series is fresh, dark without being ominous and full of magic and wonder. A great debut indeed, and with Townsend’s vividly cinematographic style, it is little wonder a film is on the cards also!

I am delighted to offer you some extra content today, which will  allow those who have already read it to dive back into Morrigan’s world, and wet the appetite of those who have not! 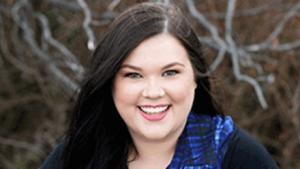 Jupiter suggested they nip into the Lemon Terrace so Morrigan could meet the Hotel Deucalion’s event planners, Gelding and Guile, and he could at least pretend to give them a talking-to about blowing the party budget.

“They’ll be taking tea,” Jupiter said, checking his pocket watch. “If fortune favours us we’ll have just missed their fisticuffs over the jam roly-poly, and can escape before they start criticising my wardrobe.”

The Lemon Terrace was not an orchard, as Morrigan expected (she was beginning to suspect much of the hotel was misnamed), but a small glass-walled promenade on the third floor with a view of the grand forecourt below. It was named for its cheerful lemon-coloured furniture and had striped wallpaper the exact hue of creamy butter.

Every table was taken. The room bustled with guests, but Jupiter immediately spotted Gelding and Guile in the far corner. Hard to miss, Morrigan thought – their bright, shiny tuxedos and feathered top hats seemed better suited for making balloon animals at a children’s birthday party than sitting down to afternoon tea.

Tall, reedy Thomas Gelding (“Roof-Raiser-in-Chief,” he introduced himself with a flourish) and short, stout Wilfred Guile (“Senior Vice President of Getting This Party Started,” he announced, handing Morrigan a business card that said exactly that) had indeed been fighting over the roly-poly, as evidenced by their sticky handshakes and jam-streaked faces.

Like Frank, Gelding and Guile were stunned to learn Jupiter had taken a candidate, and though they admitted to never having been through the trials themselves, the pair had no shortage of advice to offer. Most worryingly, Morrigan learned that before the trials even began, there was a torturous event to be endured in two weeks’ time.

“You must make a good first impression,” Mr Gelding told her, swallowing his fifth cucumber sandwich since she and Jupiter had arrived. “The Wundrous Welcome is not just a garden party. It’s a garden full of people judging everything about you. It’s a garden of judgement, Morgana.”

He reached for a profiterole with one hand, while stuffing a miniature quiche into his mouth with the other. “The other candidates and their patrons will be sizing you up as their competition. The Elders will be watching out for the oh-so-special people who catch their eye. It’s all very intense. You absolutely must put your best foot forward.”

Morrigan shifted uneasily in her seat, setting down her half-eaten scone. Martha the maid was acting as tea hostess and each time she passed their table she stopped to fill Morrigan’s plate with tiny cakes and pastries. Morrigan was still full from breakfast so had barely nibbled at them, but now her appetite disappeared completely.

Competition? Judgement? Jupiter’s bid letter had mentioned that her entry into the Wundrous Society wasn’t guaranteed and that she had to make it through the trials first. But . . . deep down, Morrigan had thought that after everything she’d been through to get to Nevermoor, after escaping the Hunt of Smoke and Shadow and getting past Border Control and cheating death, for goodness’ sake, that perhaps the hard part was over. Nobody had mentioned a very intense garden party.

Jupiter cleared his throat. “Well . . . we needn’t worry about that just—”

“Let us speak of important matters, Mordecai,” Mr Guile interrupted, discreetly filling his pockets with sugared almonds. “What will you be wearing?”

“My seamstress will fit her for a party dress,” he said, reaching over to fill Morrigan’s teacup from the pot. “Not to worry, chaps, I have everything under control.”

Mr Guile bit his lip and looked sideways at Mr Gelding. “I see. Well. I’m sure you’ll take care of it, Captain North. Only . . . well. No, I’m sure he’ll do just fine, Mr Gelding, just fine.”

Mr Gelding wore an expression of horror. “Mr Guile! You cannot be serious. Captain North, you are a brilliant man, an educated and adventurous man, a handsome man—”

Jupiter lowered his eyes modestly, but Morrigan could see he was grinning behind his teacup.

“A very, very handsome man, it’s true,” Gelding continued. “But I’m afraid we cannot allow you to inflict your own poor sartorial choices on this innocent soul. I simply couldn’t bear the shame. Mr Guile, we must intervene.”

Mr Guile sighed. “Yes, Mr Gelding, I believe we must, for the sake of the child’s dignity.”

“For the sake of her dignity,” Mr Gelding echoed, scooping jam and clotted cream into a clear sandwich bag and stowing it in his pocket.

Jupiter scratched his nose, trying to hide a smirk. “Gentlemen, as always, your counsel is appreciated and we shall of course take your advice under consideration.”

Gelding looked satisfied with that, leaning back to take a victorious sip of tea. Guile laid a solemn hand on Morrigan’s shoulder. “Never fear, Morwenna, for your friends Mr Guile and Mr Gelding are at your service, ready and able to meet all of your styling needs.”

Morrigan tried not to stare at his fully sequined purple tuxedo jacket. 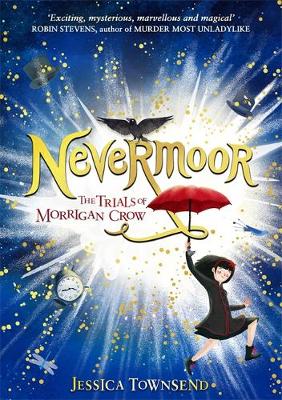 Nevermoor: the Trails of Morrigan Crow is out now and can be purchased here.