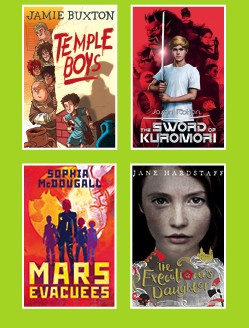 “Middle-grade fiction” as  it is called in the USA, or 9-12 fiction as we tend to call it here still gets little press coverage, which is why I was so pleased to
be invited to join Egmont’s  9+ authors blog tour. So today I am delighted to welcome Sophia McDougall, Jason Rohan, Jane Hardstaff and Jamie Buxton who share their favourite 9+ books past and present.

Our favourite 9+ books past and present 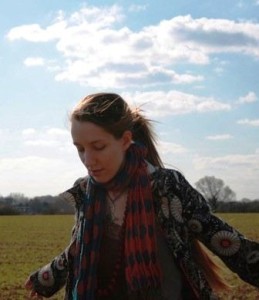 I was quite late learning to read, even though I always loved books. My mother used to read me wonderful stories, and by contrast the Jane and Peter books we had back when I was little were so mind-numbing I couldn’t understand why I was being forced to spend time staring at a pair of idiots saying things like “Look At The Ball” when they could have been dealing with tigers or monsters. I hope things are better than that now. No one’s going to want to read if your first encounter with it teaches you that reading is boring. Anyhow,  I remember The Lion The Witch and the Wardrobe meaning a lot to me as one of the first longer books I read by myself, and the first book to ever make me cry. I loved it, not just for the magic and adventure, but because I felt it was the first book that took me really seriously as a reader. I think it was the first book I read in which children are alone and have a really demanding, dangerous job to do. In real life, children shouldn’t be asked to fight battles or save the world, (and in Mars Evacuees. I do have the children conscious of how unfair it is, that they’re having to give up part of their life, and maybe all of it – to go and fight a war they had no part in starting). But I loved reading a book that seemed to take for granted that children were capable of great, difficult things. Another book that stands out is Goodnight Mr Tom — we read it in class and it was the ultimate inspiration behind Mars Evacuees even though it’s such a different book — it was the book that introduced me to the history of evacuees and started me wondering about wars and their effects on children.  And then there was Archer’s Goon, and really everything else by Diana Wynne Jones (the Chrestomanci books, The Time of the Ghost … all of them!) There was a really good adaptation on TV when I was around 12 or 13, and then I won a creative writing competition (Kent Young Writer of the Year, 1993!)  and was allowed to choose a book from a stand for my prize.  I chose Archer’s Goon even though my mother thought something like a poetry anthology would be a more sensible decision. But I was sure I wouldn’t regret my decision and I never have, and I’m sure I’ve still got that copy somewhere.

I also loved, and still reread, some older classics like E Nesbit’s books, which I still reread becausethey’re so inventive — such extraordinary situations like being stuck inside a marble dinosaur that comes alive at night, and accidentally getting your magic carpet to bring you 199 cats. I wanted to bring something of that tone to Mars Evacuees— although my book uses science and robots as the mediums that get the children into extraordinary, dangerous, and sometimes ridiculous situations. In fact, I named Noel after Noel Bastable from one of E Nesbit’s books — Treasure Seekers.

* JASON ROHAN
author of  The Sword of Kuromori 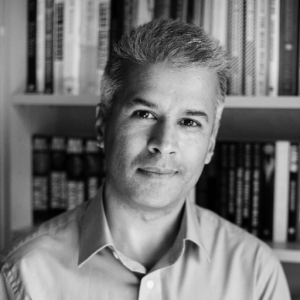 When I was about 10, a friend recommended the Willard Price series of Adventure books and I went through the lot. The combination of thrills and useful facts about all kinds of subjects – from underwater living to volcanoes to whaling to survival tips – really fired my imagination and taught me many things which I remember to this day.

Another book I loved, which was in my school library but is sadly unavailable nowadays, was The Case of the Silver Egg by Desmond Skirrow. This was a light-hearted crime caper about a group of kids who set out to rescue a kidnapped scientist using only their ingenuity and a good grasp of household science. I always enjoyed books where I learned something new along the way, and that hasn’t changed.

Fast forward 35 years and the book scene is very different with hundreds of great novels for younger readers. One of the more recent ones which I liked a lot was Hatchet by Gary Paulsen. This tells the tale of a boy who is stranded in the Canadian wilderness and has to survive for months on his own. Essentially, it’s a story with only one character and virtually no dialogue, so it’s a real feat that Paulsen manages to maintain suspense and reader interest.

My final choice is Percy Jackson and the Sea of Monsters, which is my favourite of the original five books. What I like about the Jackson series is the humour, the fresh re-imagining of the Greek myths and the character interplay. For me, Sea of Monsters is the most complete of the PJ novels. 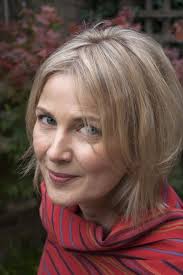 The Lord of the Rings by JRR Tolkien

The Lord of the Rings changed the way I felt about reading. This was the book that pulled me into its world so completely that I didn’t want to come back. It was fantasy, but these were people and creatures with complex histories and long standing feuds, struggling with their own weaknesses. It felt as though everything wouldn’t necessarily work out in the end. It felt real.

Of course, Treasure Island is really young Jim Hawkins’ story, but for me, it was all about the villain. It’s Long John Silver’s voice I remember. ‘Israel,’ said Silver, ‘your head ain’t much account, nor ever was. But you’re able to hear, I reckon; leastways your ears is big enough.’ The genial, peg-leg cook of the Hispanola is a delicious mix of cussing and sinister charm, with dialogue that makes you laugh out loud before chilling your bones. ‘Take a cutlass him that dares, and I’ll see the colour of his inside, crutch and all, before that pipe’s empty.’

Once by Morris Gleitzman

Once is the story of Felix, who runs away from his orphanage to try and save his parents in Nazi-occupied Poland.  Too young to understand the cruelty of grown-ups, Felix tries to make sense of the unfolding horror around him. His voice has a warmth and optimism that makes you laugh and breaks your heart at the same time.

The Red Necklace by Sally Gardner

I think it was Sally Gardner who opened my eyes to historical fiction that feels like something other.  Her setting for the Red Necklace is the French Revolution, but her story is a passionate mixture of adventure and the supernatural, so beautifully evoked that the barely-believable begins to feel possible. 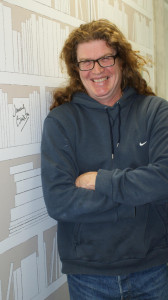 Brendon Chase by B.B. is the simplest of stories. Three brothers, horrified at the thought of being kept indoors because of illness, decide to leave home and live in a wood. In secret. For a year. They kill a pig and turn it into bacon. They shoot pigeons. They catch fish. The police are after them and they trick them. It’s great.

Mistress Masham’s Repose is by T.H.White who also wrote the brilliant The Sword in the Stone. Imagine tiny people carried by Gulliver’s captain to England, living in secret on a deserted island in the overgrown grounds of a derelict palace. Then imagine a little orphan girl looked after by an evil governess who finds them. It’s great fantasy and adventure. Loved it; still do.

These days I read a lot to see what everyone else is doing, and to try and nick their ideas (I mean learn from other books). I love Rift by Beverley Birch. A group of school children are on a field trip in Africa close to a mysterious mountain. When one of the children goes missing, you need to work out if it’s about past mysteries or present day issues. It’s truly page-turny and amazingly atmospheric.

Then there are the Edge Chronicles by Paul Stewart and Chris Riddell. Fantasy! Jokes! Grossness! Pictures! Maps! What’s not to like?

I write about the past so I must include Terry Deary’s Horrible Histories.  I wish these had been around when I was young. What more can I say?

Thank you all so much, what great selections!

Tomorrow, the last stop of the tour will take place at Nayu’s Reading Corner!