When Zoey Redbird, a teenager with a very strict family, gets marked to soon become a vampire, her life gets turned upside down: she will have to move to the House of Night, a boarding school for vampire fledgings, where she will learn to become a vampire or die before she reaches that stage, if her body rejects the change. But her over-controlling, religiously fanatic step-father has other ideas and she must first run away from her house. She goes straight to her grandmother’s house, where she experiences her first encounter with Nyx, goddess of the Night, and the spirits of her Cherokee ancestors. When she eventually gets to the school, everybody soon realises that she is no ordinary fledging. This seems to particularly displease Aphrodite, the school bully and leader of the Dark Sisters, who has no intention of being outshone. As Zoey’s special powers develop it seems Nyx is keen to show her that things might not be as they seem in the House of Night.

This is the first volume from the series House of Night which famous  author PC Cast has written with her daughter Kristin.

Let’s face it, this is another vampire book, like there are thousands (or so it seems) these days. At first I found the writing very clumsy at best, the moralising bits (don’t do drugs etc) really irritating  (especially as in contrast it is quite graphic as far as sex in concerned) and the story not really original. But it does get better. I like the fact that for once male vampires seem to play little part in the story and in vampire society in general. I think Zoey is a good femal character, although slightly irritating in her eagerness to do “the right thing”. Still, despite my reservations, by the end of the book I did want to get my hands on volume 2. I hate series!!!! 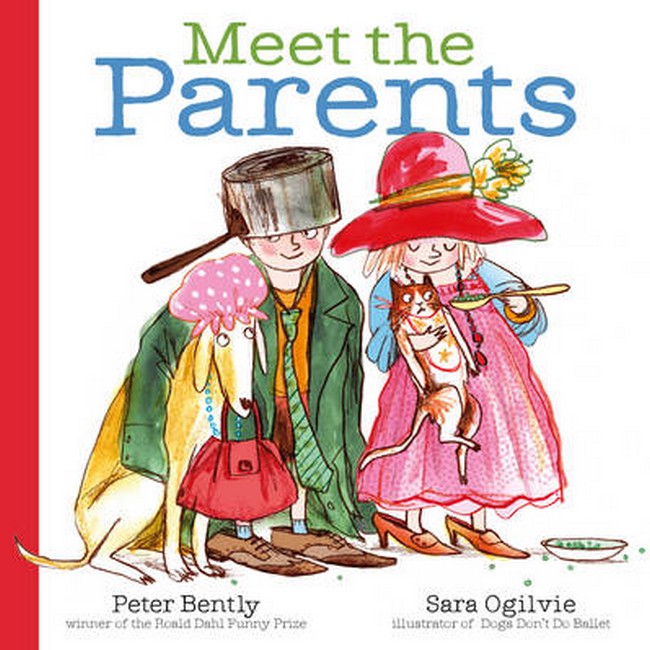