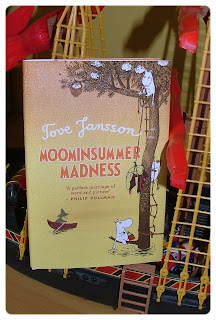 Moomin Valley is flooded after some antics from the nearby volcano and the Moonins and a few of their acquaintances find themselves on the move looking for some place to stay. They come across a floating theatre (although they have no idea it is a theatre and would not know what it was for anyhow) and settle there. But strange things begin to happen, and things never seem to go smoothly and so the friends become separated. Will Moominpappa’s new taste for playwriting bring all of them back together?

I had never read a Moomin story and have no recollection of having encountered the Moomins as a child. But this series has cult status, so I really wanted to check it out sooner or later. I can see why people love them so much; the stories are satisfyingly whimsical with strange creatures (are the Moomins hippos?) doing and saying rather eccentric things. But the atmosphere is magical and you can really feel the nostalgic pull. So I wonder whether it is my lack of “history” with the Moomins that prevented me from really enjoying it? I did enjoy it in parts and feisty Little My’s antics were particularly funny. But most of the time I was left confused (I didn’t know secondary characters and their links to the Moomins which did not help) and not quite sure what was really going on. Maybe that’s the whole point but it was just a little too weird for me? Or maybe I should have started with another title in the series. Anyhow, I certainly don’t feel like I wasted my time and I am glad I have finally read a Moomin book. 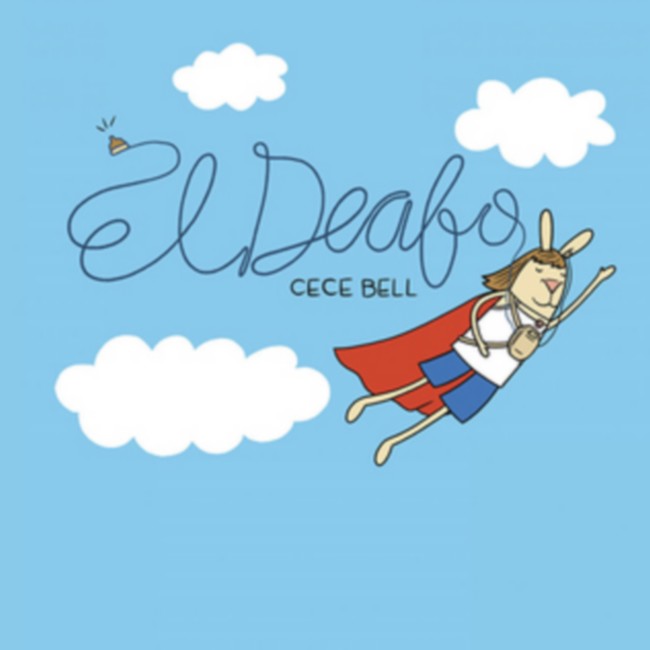