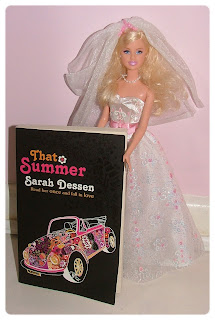 For Haven, it is all change that summer. Her dad, a sports newsreader, is marrying the –much younger – weather girl. Her mother is still trying to deal with the aftermath of her divorce and her newfound freedom. Ashley, her sister, is also getting married, to an extremely insipid and boring boy, much unlike her previous boyfriends, and has mutated from annoying big sister to full-blown bridezilla. To top all this, Haven’s body seems out of control and she is growing at an unusual rate (and so keep people remind her). So when she is runs into one her sister’s ex-boyfriends one night, the one whom she liked above all others, she feels that maybe she can hold on to a little bit of her old life, a life that looks so much happier than the one she is facing now. But through him, she will eventually see the past for what it really was, and learn to cope with the future.

This is Sarah Dessen’s first published book in the USA but only released last year in the UK. One can feel the writing is certainly not as assured as in her later books and sometimes it verges on the clumsy, and I have to say this is by far not my favourite. All of her books (at least those that I have read!) are based on similar plots: a girl, usually pretty and from an affluent background, meets a boy, often from a different social and/or family background, and the encounter helps the girl’s accept and understand herself. This does not mean that her books are repetitive in any way. In fact, I am always amazed at how different they are and how Sarah manages to draw out originality from each story (they are also all linked, with characters from different stories popping into others). The main difference with this title however, is that there is no actual romance between Haven and Sumner. I am not sure whether that left me slightly disappointed and meant I didn’t enjoy the book as much as Sarah’s others. It was also much shorter than her other books (which I have to say was not a bad thing, looking at my reading pile for the summer!). Her characters are really always well drawn, and Dessen has a real knack for getting teen angst and feelings down to a T, and here she captures Haven’s difficulty with coping with change as well as her eventual acceptance of herself very well. But it just didn’t really do it for me this time, and certainly not as much as The Truth about Forever (my favourite of hers), This Lullaby or Just Listen. Still, every time I read a book by Sarah Dessen, I feel so comfortable in the world she creates, I just want to read more of her books. Along for the Ride is still waiting, so I might tackle it soon! 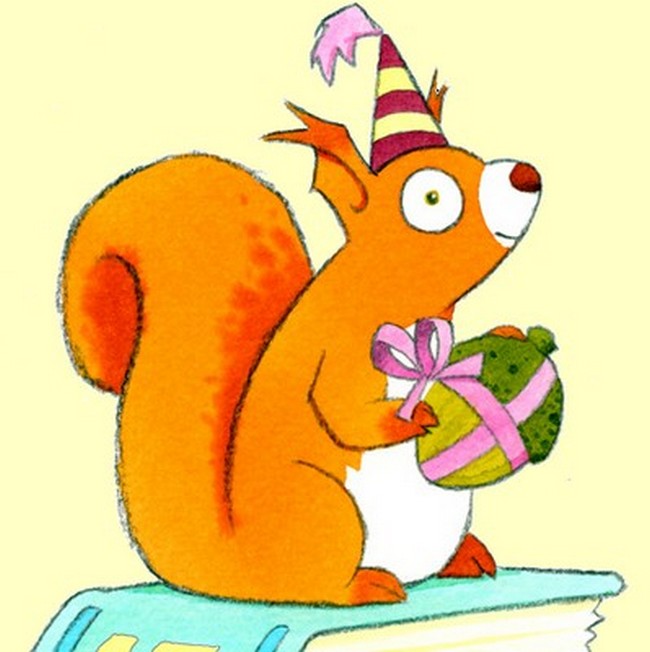