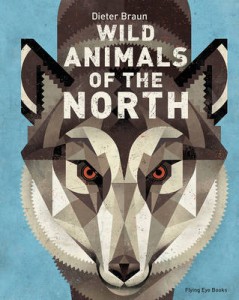 Wild Animals of the North 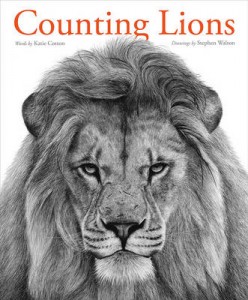 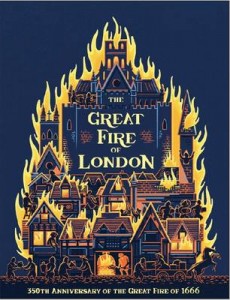 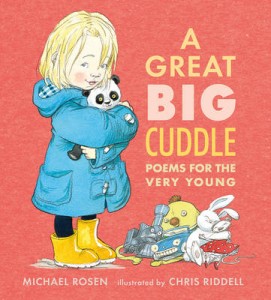 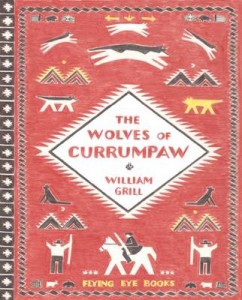