On his thirteenth birthday, Marcus found out that he was a half-vampire. It might sound exciting, but Marcus certainly does not think so: blood cravings, near death-experiences when eating pizza (half-vampires are allergic to garlic) and powerful vampires wanting to drink your blood while you are a fledgling … it is not that much fun! Marcus uses his secret blog to record his experiences and have a good old moan about his life. But as he is finally coming to turns but remains an affliction to him, there are a few attacks in the local woods. Vampire-obsessed Tallulah is adamant that they are carried out by a super-vampire and is determined to uncover the truth. Which means that Marcus ends up getting involved too; between that a burgeoning but disastrous love life, and blood cravings that are back with a revenge, will Marcus ever catch a break?

What a treat to read a new adventure featuring hilarious half-vampire Marcus. I had really enjoyed The Vampire Blog and was chuffed when I heard there was going to be a sequel. But before I go any further let me emphasise that you do not need to have read The Vampire Blog to enjoy The Vampire Hunters. I highly recommend that you do, of course, because it is fantastic, but there is enough background information within The Vampire Hunters to enable the reader to read it as a stand-alone.

Pete Johnson’s signature sense of humour is back in force in this book; this is mainly channeled through Marcus, the main character, which I think is such a great character. He is witty and has great sense of repartee. But what makes Marcus such a lovable character is that he often uses this wicked sense of humour as a shield, to hide his true feelings or what he considers to be his weaknesses; this is especially obvious in the dialogues between him and Tallulah. This makes him even more likable in my eyes. Marcus, however, is not the only one who gets great lines in The Vampire Hunters; one of my favourite lines in this book is this one, spoken from the super-vampire to half-vampire Marcus:
“If we’re creatures of the night, what are you? Creatures of the …. when it’s just getting dark?”
I think this illustrates perfectly the humour which is present throughout.
The Vampire Hunters is light-hearted and great fun, yet it has enough peril and creepy parts to still deserve its rightful name of vampire story. The element of fantasy also provides the author with a platform to deal with some very real tween issues: first dates, dealing with physical and emotional changes, going against your parents’ best advice, online safety and the unsavoury characters you might meet on the web … All these are dealt with using vampirism and the issues surrounding it as camouflage, but the message is still there, loud and clear, and very effective.

The book is written as a blog; I guess blogs are to the targeted computer-savvy generation what secret diaries were to older generations (that includes me). Whether it is blog or diary though does not really matter but the format that both use does: written in short sections to represent each post, this will be winner for reluctant or struggling readers who dislike or dread long chapters. The storyline is current and “grown-up” enough that it will be suited to secondary school students, particularly those in lower school who struggle with denser volumes. But The Vampire Hunters will also be suited to younger readers, albeit perhaps more confident ones. Again, as I had mentioned in my review of The Vampire Blog, this series is perfectly suited to readers who like the idea of  vampire books but are not yet ready for the more mature Young Adult series.

I cannot recommend The Vampire Hunters enough. It is a an absolute delight to read, and it ticks all the right boxes for its targeted audience: exciting, funny, a bit scary, current.
I can only hope that’s not the last we have seen of Marcus. So crossed-fingers this series will be a trilogy, at the very least.

Many thanks to Random House Children’s Books for providing a review copy of “The Vampire Hunters”. 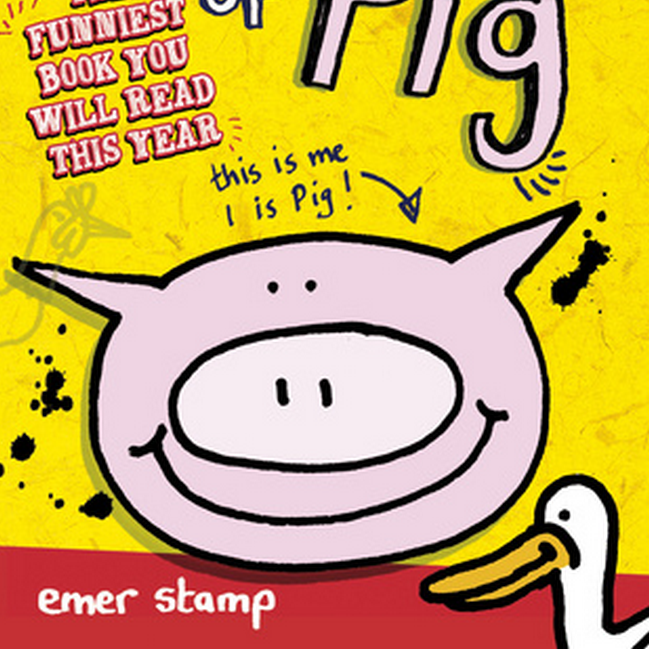