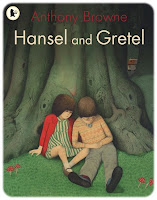 If the other versions of Hansel and Gretel I have presented so far very much had a sense of place, this adaptation by previous Children’s Laureate Anthony Browne conveys a very strong sense of time. First published in 1981, this book depicts rather bleak elements of society at the time: the unemployment, the poverty, possibly the strikes. While traditional versions of Hansel and Gretel blame a famine for the family’s misfortunes, in this version it is highly likely that the lack of food and general misery might be a direct consequence of unemployment and overall social unrest. The artwork is so atmospheric, you can nearly feel the grime on the walls.
Anthony Browne’s attention to detail is astonishing and this book is no exception. Throughout the book, he uses his artwork to give his readers extra clues not covered by the text. See for example these two illustrations of the step-mother: 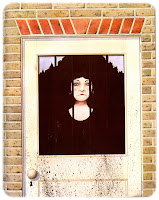 Those two illustrations say a lot about the kind of character the step-mother really is. First, the combination of her shadow and the window give a hint of what her true identity might be while the second picture merges the step-mother within the forest, bringing both dark forces together in one shot. Those are all very powerful images and something that Anthony Browne is very good at. Readers will find symbolism and visual clues throughout the book and there is a lot of time to be spent studying those images. Another detail I find particularly striking was how the trees, and specifically the roots, are drawn in a way to express all the suffering that goes on in the forest: 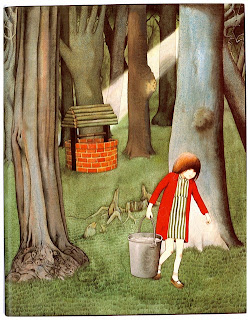 Out of the picture books I am reviewing for Hansel & Gretel Week, this version is probably the most unlike the traditional tale. Although Browne has taken no liberties with the text, it is the other dimension of the book, a totally different story recalled within these pages, that set it part from the rest. It is dark in a very different way, almost somber. But it does have a happy ending, and again visual clues help young readers notice the change of mood. It is easy to see why Anthony Browne’s books are often the basis of projects in primary school. Whether you actually like his artistic style or not, one cannot deny that he is one of the most influential British illustrators of the last thirty years. His version of Hansel and Gretel might not be the most colourful or have the cutest gingerbread house, but it is nonetheless a retelling of the tale that is well worth looking at, albeit with a slightly older audience.
All illustrations © Anthony Browne 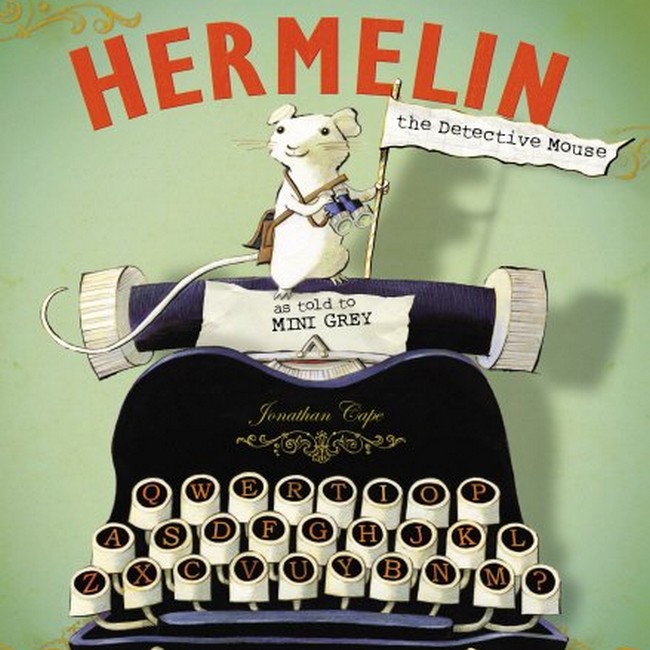