SPOOKY READS FOR HALLOWEEN (10): The Haunting of Charity Delafield

Charity Delafield has been cocooned inside her father’s mansion house for as long as she can remember. She has been told her mother died in childbirth, and her father, in the name of some unknown condition she is supposed to suffer from, has prevented her from mixing with anybody else but the domestic staff. When he announces out of the blue that Charity is to be sent to boarding school, it triggers a series of events which allow Charity not to only to start to make sense of the unusual recurring dreams she has been having, but also to learn about her family’s past, her mother’s fate and also the nature of her so-called condition.

The title of this short novel might misguide the reader into thinking that it is a ghost story, but in fact The Haunting of Charity Delafield is all about magic and faeries. However the gothic setting of the mansion house, filled with statues and dark corridors, is enough to give you a few chills and therefore this enchanting tale strikes a great balance between magical and creepy.

The story is pacy and around each corner so to speak, a new twist awaits the reader. But despite this, the narrative never loses track of the ultimate denouement: finding out what has happened to Ariella, Charity’s mother.  Despite many clues throughout the story, the eventual unveiling of the truth still allows for a few surprises. The narrative and overall storyline are well crafted, and I think the characterisation is particularly strong. Each character has a role to play in the development of the plot. I was particularly taken by kind Mrs Browne and little black cat Mr Tompkins, who might not say anything at all but is nonetheless very important within the story. We also witness Charity changing from a shy child to a determined assertive young lady, as she embraces her legacy.
At the heart of The Haunting of Charity Delafield, there is also a story of love and devotion, from a father to his daughter, and from husband to wife. Charity’s father’s particularly is at the core of this, eventually dropping his mask of harshness to reveal a man quite besotted with both his daughter and wife!

I really enjoyed The Haunting of Charity Delafield. The beautiful front cover sets the tone of this clever, entertaining little story which is spooky but not overly scary, allowing young audiences to be introduced to the gothic genre. The book itself is beautifully packaged and it will  make a great Christmas present too.

Many thanks to Random House Children’s Books for sending me a review copy of “The Haunting of Charity Delafield”. 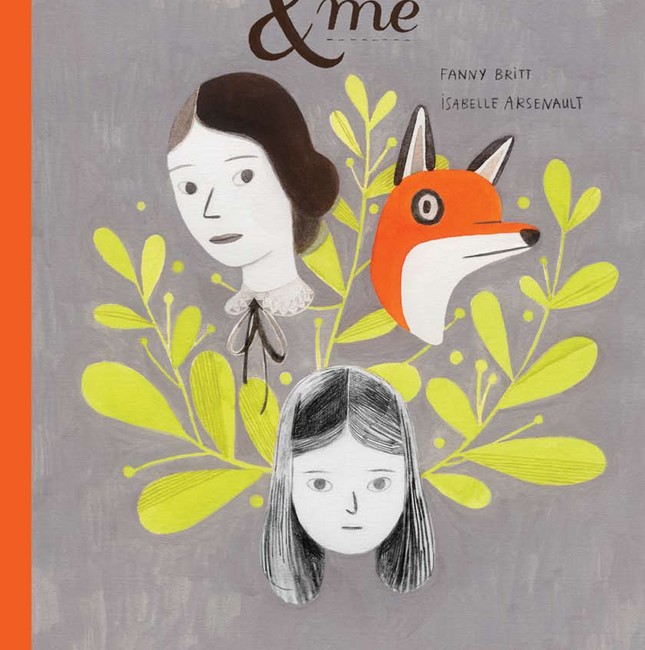