Utterly Me, Clarice Bean first came out in 2002 and I can barely believe it has been ten years already!
To celebrate, Orchard Books have released a special anniversary edition, a wonderful hardback with linen binding and as slipcase sporting one of Lauren Children’s signature prints. Including never seen before sketches and even a note from the author, it is utterly sumptuous.

Clarice Bean is the third of four children and life at home can be a little bit chaotic at times. It is not much better at school where Clarice finds it hard to concentrate and consequently her teacher Mrs Wilberton is always on her back. But thankfully Clarice has her best friend Betty Moody and together they like nothing better than talk about their favourite book heroine, child detective extraordinaire Ruby Redfort. When the winners’ trophy for the school book project goes missing, Clarice is ready to investigate and prove that Karl Wrenbury is not guilty … so what would Ruby Redfort do? 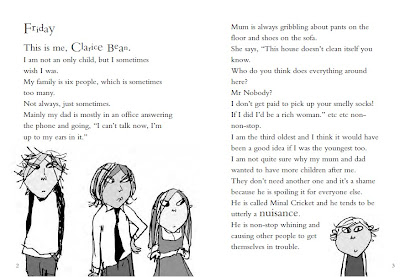 Clarice Bean first appeared in a series of picture books, the first one of which was published in 1999, and while the picture books focus mainly on Clarice’s family life, the novels see her venture more into the world, and more particularly school.  Clarice is an endearingly wacky character and as the story is written in diary form, we get to experience this first hand, seeing events through her eyes. The chatty style of the text will very much appeal to young children. So will the black and white illustrations dotted throughout the book, as well as the random use of alternative fonts. Lauren Child’s inspired use of calligrams and changing fonts defines much of her work, and I am pretty sure she pioneered this style in children’s books, in this country at least. When one sees how much it has been imitated since, there is no doubting the influence that Lauren Child and her characters have had on contemporary children’s illustrated fiction.

The other great success of this book is of course Ruby Redfort. There is a “story within the story” effect in this book, with Clarice recalling huge chunks of Ruby Redfort’s books; a distinction is made between the two stories by the use of different font. This might be slightly confusing at first for less skilled readers, but one does get used to it. Of course, ten years on from the first Clarice Bean novel, Lauren Child has actually written two Ruby Redfort novels, though they are aimed at a slightly older audience (9+), but it nonetheless handy to remember that once young readers have read the three Clarice Bean novels, they can then move on to Ruby Redfort.

There is a really positive message about loving books and stories in this novel; Clarice is not a particularly able at school or part of a “nerd” crowd. She just loves reading because she loves good stories and she enthuses about her favourite Ruby Redfort stories constantly.

This such a clever, quirky and enjoyable series. This anniversary edition is the perfect gift for fans of Clarice Bean but also a wonderful opportunity to introduce young readers to an utterly delightful heroine. 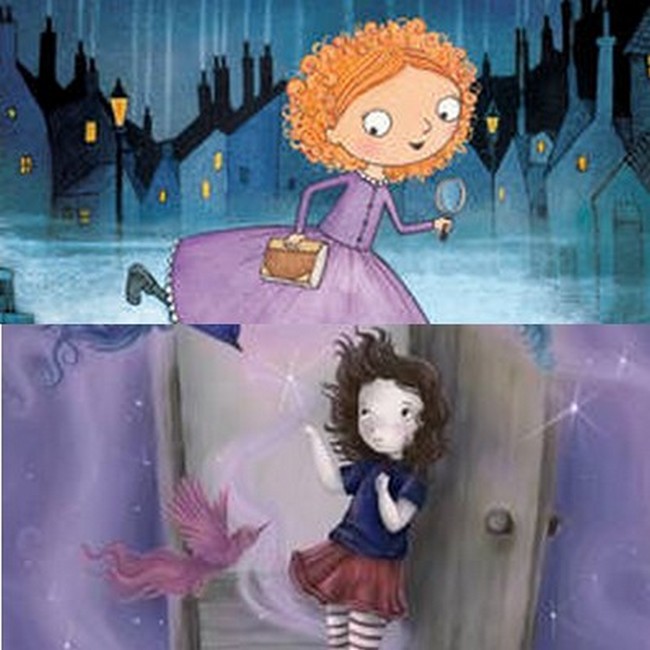 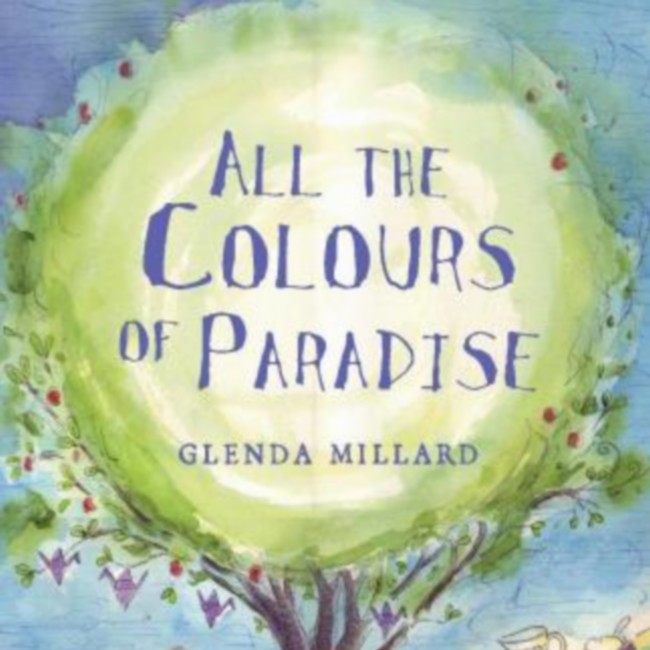