When Matt goes to spend the summer with his grandfather and his dog, he has no idea that he is very close to his friend Aman, who was suddenly taken from his home with his mother weeks ago and is now imprisoned in a nearby detention centre, Yarl’s Wood, ready to be deported back to his native Afghanistan. When Grandpa goes to visit Aman, he learns about the extraordinary journey he and and his mother took to reach England six years ago. Aman recalls the harsh reality of living in Afghanistan as part of a minority ethnic group, the cruelty of the Taliban, the tough decisions his mother had to make to protect him. And amongst the pain, the suffering, the injustice, lies the heart-warming story of Aman and Shadow, a springer spaniel who looks exactly like Grandpa’s. Aman and Shadow’s fortunes are linked closely until they have to go their different ways, much to Aman’s despair. But will Shadow be the key to Aman’s freedom at the very end?

Michael Morpurgo has many times before used animals as book characters to help him highly emotionally-charged stories, War Horse being his most successful possibly, and Shadow is no exception.
This particular story of friendship, war and loyalty draws on real-life events and this makes it particularly moving. Using war-torn Afghanistan has the setting of a children’s book is a brave move, as this is still a highly emotive subject.  But the author manages to illustrate the harshness of life in Afghanistan and the reality of life in detention centres for asylum seekers while making it accessible to a rather young audience.
I personally felt that the story was a bit far-fetched at times (there are too many coincidences in the story) but of course, I am seeing this through an adult’s eyes, and young readers will probably be more open-minded.
The narrative is still very strong however, and Morpurgo is undoubtedly a master storyteller who deeply cares about this story. The strength of this book is how skillfully it brings issues to life: the plea of asylum seekers, the ethical issues surrounding detention centres, the political and humanitarian issues in Afghanistan. Aman and his mother’s story is heart-wrenching at times, and although there is hope for them at the end, there are many for whom it is unfortunately not that easy.
Shadow does a great job at highlighting those issues and hopefully, reading this book will encourage young readers to enquire further about that nation’s heartbreaking story. 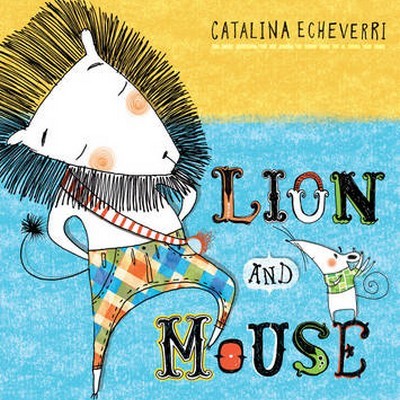