The King of Tiny Things 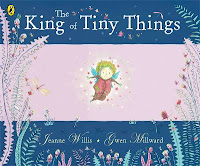 When two little girls come and stay at their grand-parents’ house, it seems like a good idea at first to use the old tent found in the shed and sleep in the garden. But the girls soon get scared, especially when an unusually large insect flies into their tent. But they quickly realise that it is no insect but the King of Tiny Things himself. The girls follow him through the night, bathing in his magic, to rescue injured bugs and other insects the “creepy crawly way”. 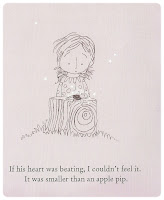 But eventually he too gets injured and the girls, heartbroken, think they have lost him for good. The next morning, however, after the initial disappointment of finding his matchbox house empty, they get an even bigger surprise.

was a latecomer to The Bog Baby and like most (if not all) was utterly charmed by Jeanne Willis’ story and the beautiful illustrations that accompany it. The King of Tiny Things is by no means a lesser accomplishement by the duo. Jeanne Willis manages again to write an utterly beautiful ageless story about magical creatures and woods. 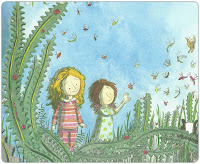 Jeanne Willis amazes me, really. She is able to write the most hilarious stories (think Who’s in the Loo? and Bottoms Up) but also the most emotional stories too (think Tadpole’s Promise). Both Bog Baby and King of Tiny Things are very emotional too, mainly because they perfectly portray the innocence and magic of childhood. The text is beautifully accompanied by the artwork. 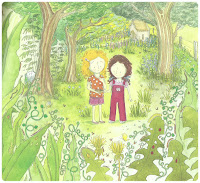 I don’t know how anybody could not be enchanted by Gwen Millward’s illustrations. I just love the way she draws her characters; the artwork oozes magic, tenderness, and her way of portraying the English countryside is just amazing; you can nearly smell the wild flowers.

This is a real story to treasure, one of these stories that become very special.
And for the little adventurers, there is also a certificate for “Chief Assistant to the King of Tiny Things”, which encourages children to go and look out for creepy-crawlies and to protect them. How much more perfect can one book be? 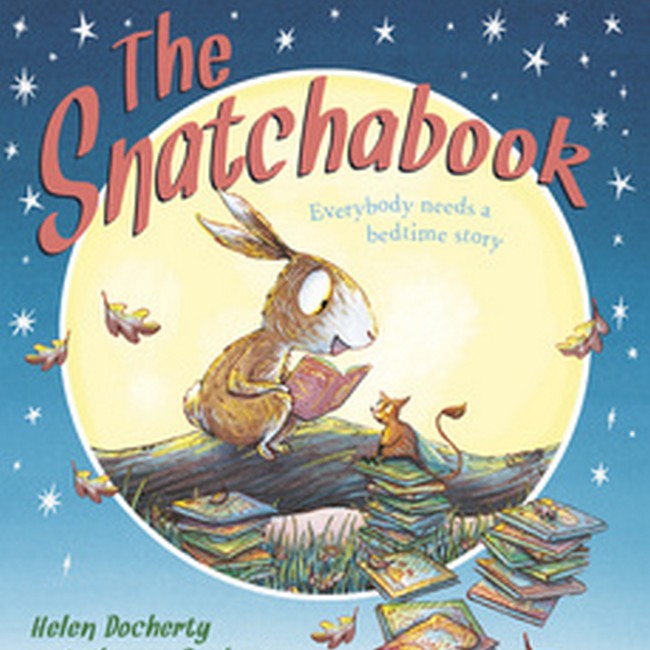