Tales on Moon Lane, the fabulous multi award-winning children’s bookshop in South London, is organising its first children’s literature festival this year with an amazing, and very impressive, line-up. Go here to find out about all the details.

As part of the festival, I am utterly chuffed to bits to be welcoming one if its speakers, John Boyne, to Library Mice today. I totally fell in love with “Noah Barleywater Runs Away” a couple of years ago (see my review here), and I am so pleased that John agreed to write about his new book for children, “The Terrible Thing That Happened to Barnaby Brocket”, which is due to be released in early August.

Occasionally I am asked to give talks to groups of young, aspiring writers and there are some obvious pieces of advice that I always offer them: read a lot, write every day, join a writing group, don’t put your work in a drawer – send it somewhere. But THE TERRIBLE THING THAT HAPPENED TO BARNABY BROCKET, my third novel for children (and tenth overall) has presented me with a brand new piece of advice and one that you’ll never hear from another writer.

Ideas for novels often come from unexpected places. My first children’s novel, THE BOY IN THE STRIPED PYJAMAS, originated from a simple idea in my head: two small boys, sitting on either side of a fence, talking to each other. My most recent novel for adults, THE ABSOLUTIST, began when I was watching a news report on the BBC about a town in England that was erecting a monument to soldiers who had lost their lives in the First World War but who were conspicuously omitting the names of those young men who had either been shell-shocked in the trenches, deserted and been shot for cowardice or the conscientious objectors in Northern France who had met the same fate.
My third novel for children, THE TERRIBLE THING THAT HAPPENED TO BARNABY BROCKET, which will be published in the UK in August 2012, owes a great debt to my dog, Zaccy, a three-year-old Cavalier King Charles spaniel, and a small squirrel whose acquaintance I never made.
I live on the Southside of Dublin, opposite one of the city’s biggest and best parks, Marley Park, and Zaccy and I go across to that park almost every day of the week to walk the 4 km perimeter. In the mornings there are always a lot of squirrels and rabbits to be seen and Zaccy likes nothing more than to chase them. (He never catches any; I’m not sure what he’d do if he did. I think they’d stare him down.)
The rule in the park is that all dogs must be kept on their leads. And I almost always obey that rule. Of course whenever I disobey it and let Zaccy off his lead, a ranger appears out of nowhere and gives me a dressing down, threatens me with a fine or a lengthy prison sentence, and I’m forced to put the dog back on the lead and get out of there as quick as I can. (I’m not built for prison.)
On this particular morning, however, (almost 2 years ago) I was obeying the rule when a squirrel appeared in the path before us and Zaccy leaped in his direction, pulling me forward by the right hand while my left arm flew up in the air behind me. Recovering from this spectacular jump, an idea popped into my head. Wouldn’t it be funny if, as I held my dog’s lead in one hand, I was holding another lead in my other hand but this one would not hold a small animal but a little boy. A floating boy. A boy who didn’t obey the law of gravity and had to be kept on the lead or he would float away.
But why would a boy float, I asked myself as we continued along. Because he’s different, I decided. Because that’s just the way he was born. And when you’re a child, doesn’t everyone feel different in some way? I know I certainly did.
And how would people react to that, I wondered.
The adults, I decided, would hate it. They’d say that he was just looking for attention, or being anti-social. They’d insist that there was something wrong with him if he couldn’t be just like everybody else. But the other children, his friends, his siblings? They’d be fine, I was sure. He floats, they would say; get over it.
Halfway around Marley Park I stopped short when I had a second idea. If his parents hated the fact that he floated so much – if they hated the fact that he was different – what might they do?
They might let go of the lead.
And what would happen then?
He would float off into the universe, of course, making his way around the world – like Phileas Fogg in Around The World in 80 Days – trying desperately to get home again.
And where was home?
Not Dublin. Not England. Not America. Sydney, Australia. A city I fell in love with when I first visited it on a book tour in 2007 and have wanted to write about ever since. Barnaby Brocket would be born and grow up in Kirribilli, on the Lower North Shore of Sydney Harbour, and he would float above it all for the first 8 years of his life until one fateful day when a terrible thing would happen to him.

By the time I left Marley Park, I had the entire story for the novel in my head and spent the rest of the afternoon planning it out. A year later, it was finished. And from such small moments, an entire novel is born. So my new piece of advice to aspiring writers?

Thank you so much to John Boyne for taking the time to write this blog post. I cannot wait to meet Barnaby and join him on his adventures.

The Terrible Thing That Happened To Barnaby Brocket, written by John Boyne and illustrated by Oliver Jeffers, will be published by Doubleday Children’s Books on August 2nd. 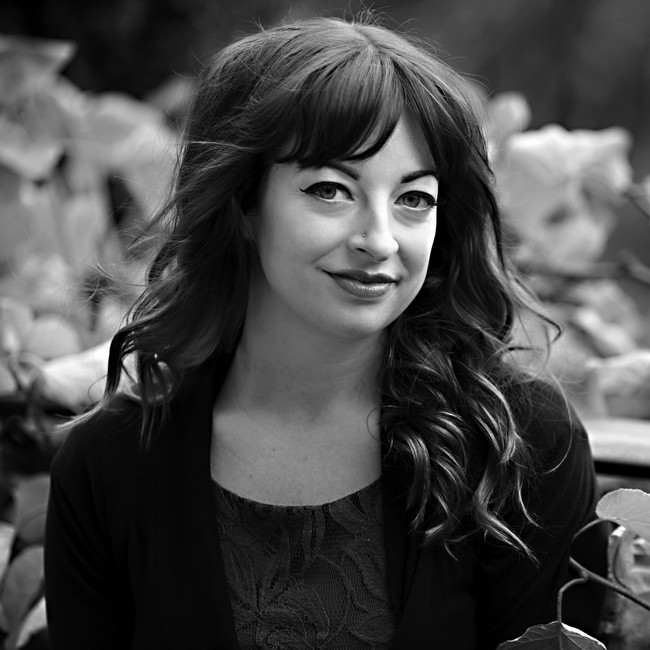 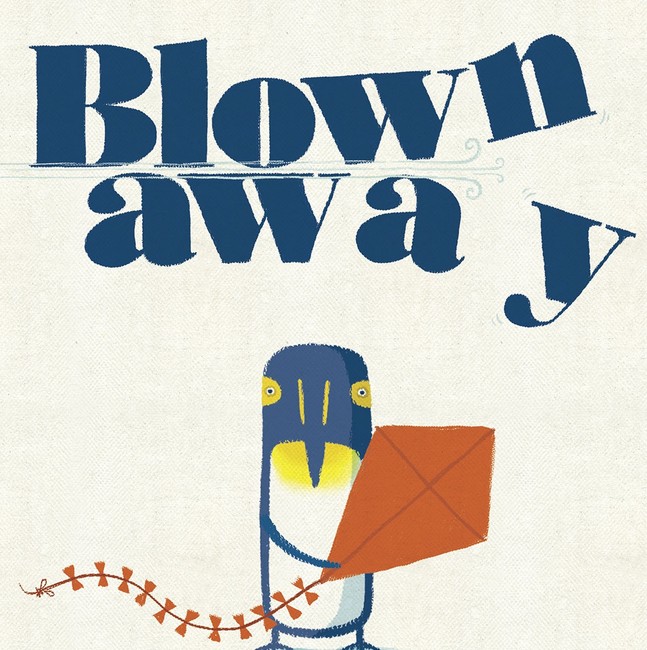