The story behind the Art: Júlia Sardà and “The Queen in the Cave”

When Franca, the eldest of three sisters is suddenly overcome with feelings of restlessness and is and lured by the dark forest beyond the garden, there begins a strange adventure full of unusual encounters and fantastical occurrences. So is the premise of this unique and fascinating picturebook; a pinch of the absurdism of Alice’s Adventures in Wonderland and a hint of the rumpus of Where the Wild Things Are are apparent in this coming of age tale where unusual happenings forewarn of changes to come and where there is a strong sense of a before and after. This is particularly evident by the superb double-spread where Franca meets the Queen, her mirror image, the book gutter cleverly used as a threshold between childhood and something else:

The encounter changes Franca forever, and when she returns from the forest, she is both herself and someone else entirely.
Júlia Sardà’s style and use of colours come together brilliantly to create a tale rich in folklore subtones which convey leaving childhood behind and the trepidation and fears that come with growing up in a beautifully allegorical manner.

The Queen’s Cave is a truly fascinating picturebook and I’m so delighted to welcome Júlia Sardà to Library Mice to talk about the book.
Júlia is a Spanish artist who has illustrated several books for children including Mary and Frankenstein by Linda Bailey, The Liszts by Kyo Maclear and The Wolf’s Secret by Nicolas Digard and Myriam Dahman, which won Foyles Children’s Book of the Year 2020. The Queen in the Cave is the first book she has both written and illustrated. You can find her on Instagram: @juliasardaportabella.

Júlia, many thanks for agreeing to answer a few questions on your latest picturebook, The Queen in the Cave, and welcome to Library Mice. Firstly, could you tell us a little more about the inspiration behind the story?

Thank YOU for your interest in my work, it’s a pleasure to collaborate with you. “The Queen in the Cave” was inspired by the strange feeling I remember having as a kid when things started to change; when I found out there was a complex world outside, the walls of home and nothing was sure or absolute. Grown ups were not always good, parents were not always right and everything I knew or was sure about could not be taken for granted. And, the strangest thing of it all was that some of my friends seemed interested in participating in this new order of things, while I would have locked myself at home and pretend nothing was happening.

The story is about crossing borders and testing limits, about growing up. As the girls enter the forest, they encounter beasts and creatures, some that will be familiar to readers but some fantastical too, with a very strong folkloric ambience throughout. What inspired their creation?

I mainly took inspiration from my childhood memories, from what I can remember from being a kid in the countryside, in Rupià, north Catalonia, where I used to spend all summer with my cousins without any surveillance. We were free to explore the land and to build universes of our own, with our own rules and hierarchies.
The creatures they found are inspired by the books I read, the toys I had or simply my familiars and people from the village. Mrs Ribot used to be a woman that truly despised kids and used to throw rotten tomatoes at them.

This is the first picturebook you have created entirely, allowing you total control of the creative process. How different an experience was it in terms of creating the art?

It was overwhelming. I put too much pressure on myself and I think maybe this delayed all the process and constrained it, anyway, at least I do have the feeling I tried my best. The fact of being free to do anything has also been very thrilling, it has allowed me to tell with images what I didn’t say with words.

The visual representation of the connections between the characters is fascinating. Franca is different from Tomasina and Carmela from the onset, her blond hair a stark contrast to their dark hair. Then the Queen is, of course, her mirror image and this emphasised several times in the artwork. Could you let us know a little more about how you developed the relationships between them?

It’s the classical leading older sister pushing the smaller ones to do what she says. The middle one, Carmela, doesn’t want to be left behind but, at the same time, is scared to go on. Tomasina is too little to care, she is still innocent. Carmela is the one that’s aware of how her older sister is changing and, feels a bit anxious about it. She sees how the triangle of their sisterhood is about to change with the arrival of a kind of “twin” of Franca. Their obvious resemblance inevitably leaves the young ones out of the union.

When Franca returns to the house, after spending some time in the forest, she is dirty, different, yet still herself. As I read it, I felt very much that the forest was a metaphor of the threshold between childhood and prepubescence and that it is why Franca returns changed. Of course this is only my own interpretation, and each reader’s will be different. I wonder if you could explain what you wanted to convey by that journey, and by the change in Franca?

This is it! The whole journey is a metaphor of daring to leave home and to see “how far can you go” before you need to come back home. Franca, being the oldest, is the most prepared and the one who actually need to cross this border. In this case I was more interested on how the ones “left behind” felt how Carmela sees herself as a small kid coming back home with Tomasina and the mixed feelings this brings up. Whatever happened in the Cave stays there and it’s part of the secrets the new Franca holds. Not knowing them, seeing her changed, underlines the feeling of not being sure to know her anymore, which is how Carmela feels about Franca from now on. She will have to adapt to the new Franca and understand in which position it leaves her after this.

You have been nominated for the 2022 Kate Greenaway Medal with the beautiful The Wolf’s Secret. Congratulations! And of course you have many links with the award already: you were shortlisted for in 2020 for Mary and Frankenstein, longlisted for The Liszts in 2017 as well as getting a nomination for Sweep in 2019. The criteria for the award highlight the importance of creating an “outstanding reading experience through illustration”. What does this mean to you as a picturebook maker, and how do you feel this might relate to The Queen in the Cave?

I really don’t know! At the beginning I was just trying to catch an abstract fear but I’ve unfolded its mystery while doing the book, it’s been in the end when all made sense, luckily. There wasn’t any guarantee of successful communication at any point, I’m still amused to see the message arrived well to most people. If it was also an outstanding reading experience is something that escapes totally to me. It would be great but, I’m not sure if the readers are also so connected to these things, it’s very intimate to me.

Finally, still too few non-English language picturebooks make it into the British market; if you could choose a couple recent Spanish language books that you think should be translated and available in the UK, what would they be?

I’m afraid I’m not very aware of what’s happening in this field now, it’s even more complicated to publish books in Spain. But, there are many amazing illustrators and comic artists here like David Rosel, Roberta Vázquez, Raquel Aparicio, Montse Galbany and many more. Thank you so much!

Thank you so much Júlia for taking the time to respond these questions!

The Queen in the Cave is out now and is published by Walker Studio. It can be purchased from your local bookshop or online from our partner bookshop Storytellers Inc.:

Illustrations and text © 2021 Júlia Sardà
From THE QUEEN IN THE CAVE by Júlia Sardà
Reproduced by permission of Walker Books Ltd, London, SE11 5HJ 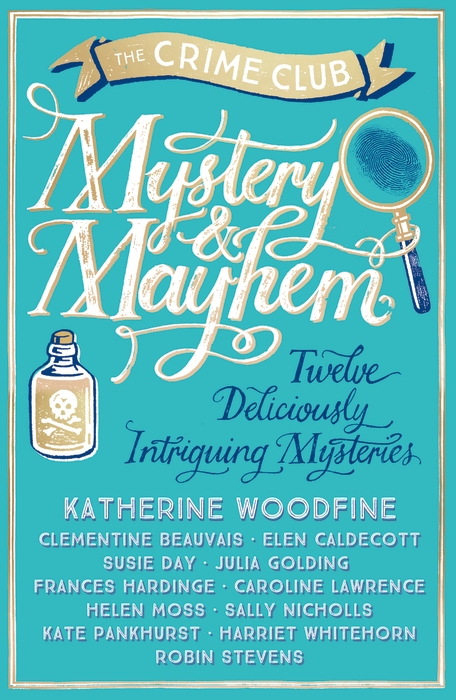 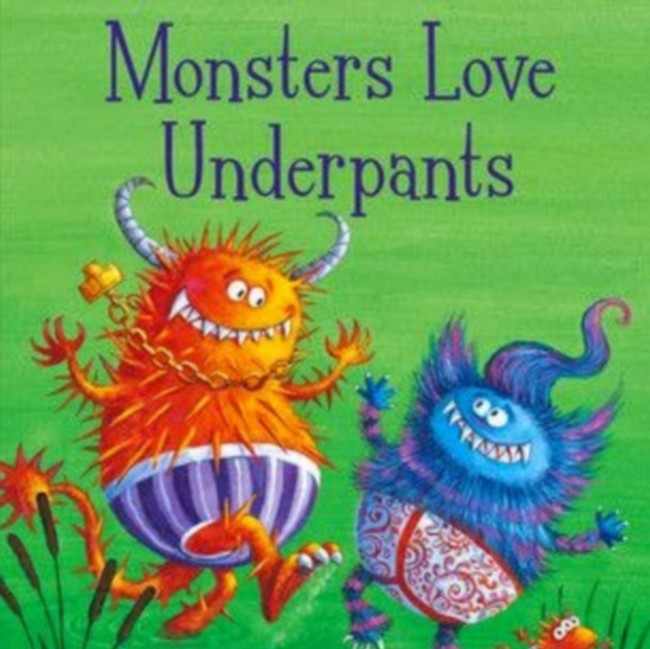