The Queen of Teen is back! 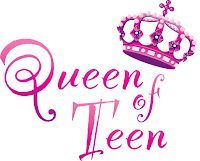 The Queen of Teen awards is back
and now is the time for teenage readers to get involved
by nominating their favourite female author
The Queen of Teen award was founded in 2008 to celebrate the feistiest, frothiest and most fantastic writers for the tween and teen market.
There have already been two reigns from two inspiring authors. The first Queen of Teen was Louise Rennison, who reigned until 2010 when she gave her crown to Cathy Cassidy. Now Cathy’s reign is coming to an end. 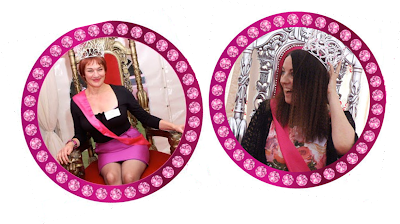 Queen of Teen is inviting nominations for this year’s award, which will be presented at a glittering award ceremony in July 2012. From now and until 20th April, readers (aged  18 maximum) can nominate any female author for the award, and a shortlist based on these nominations will be announced on 27th April. You can nominate your favourite author here. 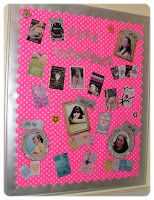 I think the Queen of Teen Awards is wonderful because it allows young readers to celebrate their favourite authors but also because it celebrate fiction for girls, something that is sometimes overlooked and even frowned upon. In my job I see a lot of girls distance themselves from reading as they advance into their teenagehood and I am more than happy to help promote books and authors who will turn this around. This is a display I did for work last year doing, I hope, exactly that!