I’ll admit, I chose this book primarily because I wanted something to get my teeth (fangs?) into after Twilight and this looked just it. I mean, the marketing department did well there: the cover (at least the British one) is very similar and the blurb would really have you think you are going to read the same type of story. Well, don’t be fooled, because it’s nothing like Twilight, but that’s not a bad thing.
For a while now, teenagers who die have been coming back as zombies or, rather more politically correctly, as “differently biotic”. This phenomenon is unique to the United States of America and nobody is sure what to do with all these teens who won’t die. Schooling is one way of trying to incorporate them into society and the principal of Oakvale High is keen to promote her school as one which welcomes them. Phoebe is already a student there, and soon notices one of the new undead students, Tommy. He is different from the other zombies, more articulate (in his speech and his movements) and more willing to mix with the “normal” students. She falls under his spell and they soon become very close, which is obviously very much frowned upon. When he also decides to join the football team, it becomes clear that Tommy’s aim is to challenge not only people’s perceptions of the differently biotic but their real place in society too. Some people soon find themselves more accepting but some others find that they are ready to do just about anything to stop them from leading a “normal” life and make sure they go back to where they belong: the graveyard.
So ok, like Twilight, we are deep in the supernatural teen genre here, and like Twilight, there is a relationship forging between a “human” and a “non-human”. But Generation Dead is much more than Twilight, because the relationship, contrary to what the beginning of the story would have you think, is minor in the book. Generation Dead is about zombies, but it could be about any ethnic, social or political minority; it’s a story about lack of acceptance by society, about feeling rejected, about trying to change stereotypes and challenge prejudice. It is very well done, and I really enjoyed reading it.
I did not like Tommy from the start, much preferring Phoebe’s best friend Adam who is (of course) secretly in love with her. I couldn’t get why I found the main romantic interest so dull and unattractive. The last few pages made a lot of sense out of that and I am looking forward to the sequel, Kiss of Life, which comes out on 12 May in the US and on 6 July in the UK. 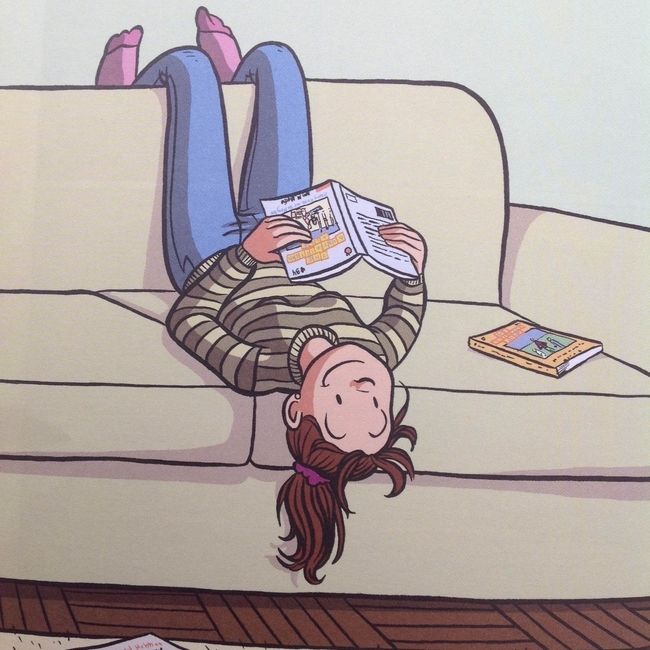