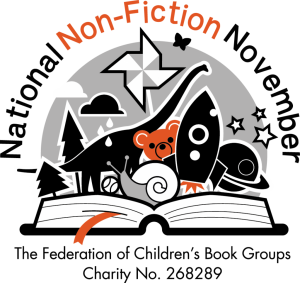 November is the month when the Federation of Children’s Book Groups celebrates non-fiction.

To celebrate, I am focusing on Big Picture Press’ superb large format Welcome to the Museum series. The series comprises at the moment of three books, Animalium, Historium and Story of Life.  In the new age of the highly illustrated non-fiction book, these are part of a few who lead the way.

Compendiums are fascinating; there is so much to look at, and always something new to notice and these are the crème de la crème. Animalium, the first in the series, introduces readers to over 160 creatures from the animal kingdom. The artwork, curated by Katie Scott, is reminiscent of old natural history illustrated plates and teamed with the off-white paper, the effect is rather wonderful.
Story of Life, the latest title, also illustrated by Katie Scott, opens concertina-style to reveal on one side over eighty creatures from land, sea and sky which illustrate how evolution works. The other side includes facts to accompany the illustrations.
Historium was the second title published and focuses on archaeological finds from ancient civilisations and includes more than 130 artefacts. The artwork by Richard Wilkinson is so incredibly detailed that it sometimes looks like photographs,  and again reminiscent of old museum plates, giving the reader the feeling that he is tiptoeing from one museum room to another. There is plenty of textual information too.
Looking through these books is like admiring three cabinets of curiosities. Though the level of text makes them better suited for 9+, younger children  will find much pleasure in poring over the artwork. They make rather wonderful ‘coffee table’ books too.

I am delighted that Richard agreed to answer a few questions to enlighten us about the process of creating Historium.

A Q & A with Richard Wilkinson

How did the project come about?

Winnie D’Abreu, the art director on the project contacted me out of the blue! I have done a couple of books before but nothing of this scale. Katie Haworth – the editor – is a real history and archaeology fanatic and I believe the initial idea for the book was hers.

How was it decided what would be included (and indeed excluded) in the book?

It was actually a very delicate process. Katie and Winnie and the researchers had to be very careful with the selection as, although many of the artefacts are thousands of years old, they still have huge cultural and sometimes religious resonance today. There was also an effort to cover many of the well-known civilisations and era (as well as some less well-known) but to somewhat avoid their ‘blockbuster’ items. There’s so much fascinating archaeology presented in museums around the world so we wanted to introduce the young readers to some less well-known items.

The format of the Welcome To The Museum series is unusually large; is it an advantage or a hindrance when you are drawing?

Both! It’s a dream, as an illustrator, to have such a large and impressive format to work within but the pressure was definitely on me to create images that deserved such scale! 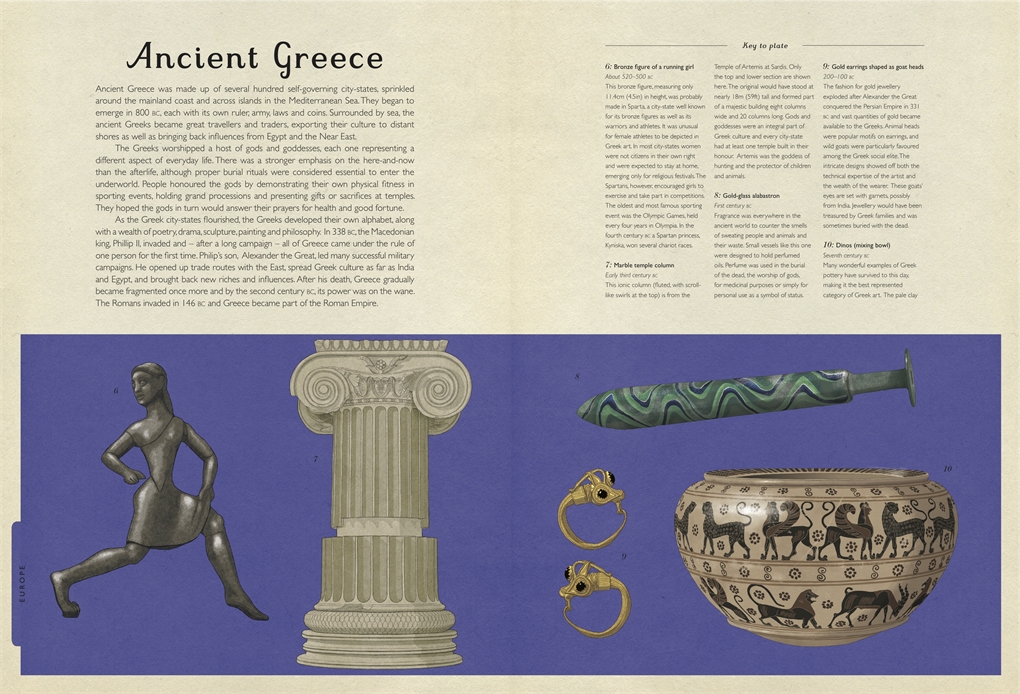 There must have been hours of research involved before you drew the artefacts. How did you conduct your research?

There was quite a lot, yes! – but I would have happily done more. Getting to know the subject is a part of the process I really enjoy. Unfortunately we didn’t have the time (or indeed the budget!) for me to visit the artefacts in place in each museum throughout the world – how I would have loved to, though! There was a lot of internet research involved. I try to find as many images of each item as possible so I have as full an understanding of its form, texture and colour as possible without seeing it in person.

I think I was most fascinated by the artefacts from The Middle East. The area has such an incredible wealth of history and so much of it is familiar to us from religious texts. But it seems so fantastical and mythical to me… real ‘Indiana Jones’ stuff! I’d love to explore that region further. 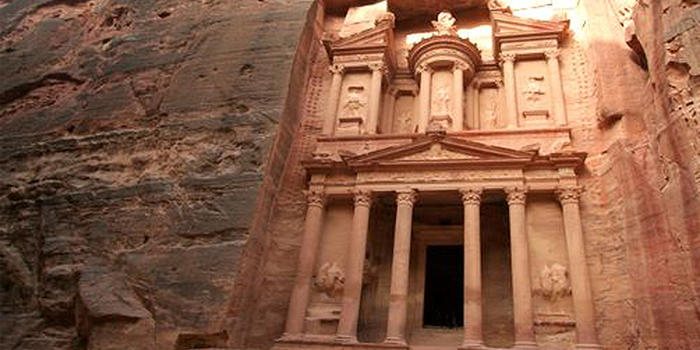 Many thanks Richard, what an interesting insight!

Historium is published by Big Picture Press and is out now. You can purchase it here. 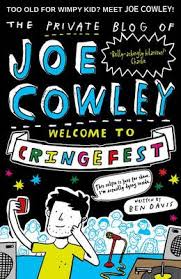 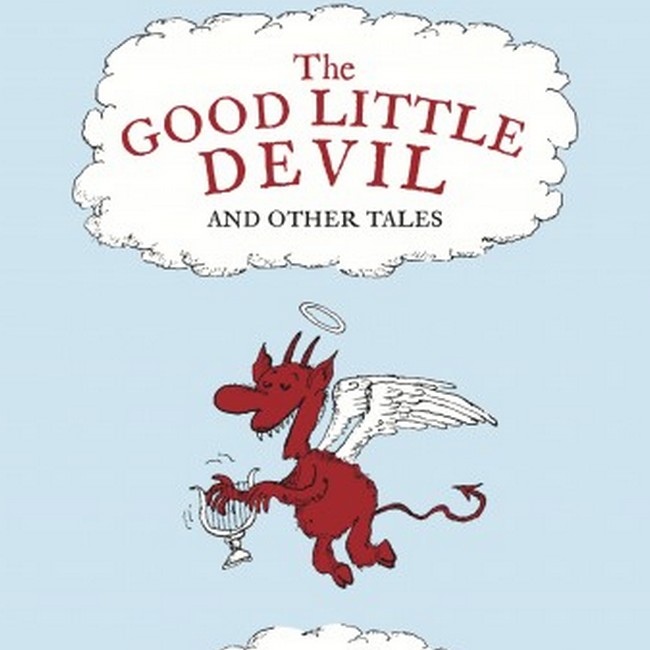