In the midst of Clovenstone, an abandoned fortress, live seven clans of blood-thirsty and dim-witted goblins, lead by King Knobbler, a ferocious leader with a secret fondness for frilly knickers. But Skarper is different; he is clever, and cunning and after teaching himself to read using the Goblins’ bumwipe heaps (which turn out to be pages of books), he learns all about the old magic. But his new-found knowledge is not appreciated by his peers and especially not by the King Knobbler who has him catapulted out of Cloventstone. For Skarper this becomes the beginning of a fantastical adventure as he teams up with Henwyn, a cheese-maker’s son desperate for glory and the chance to be a hero.

Reeve is a master of words and a accomplished storyteller, this will all know . I absolutely loved every thing about Goblins, and usually I can’t think of anything more boring than stories about goblins, orcs and dragons. But he manages to transform the fantasy genre and thread it into his own yarn.  The result is simply glorious storytelling.
In Goblins, all the classic themes of a good traditional tale of knights and princesses are here but every single one of them is challenged and transformed by the author: the giant? He is a sensitive soul who likes tea and cakes. The princess? She is not looking for a prince, in fact she is hiding from one. There are so many clever lines, so many slapstick moments, balanced with a little bit of peril and some rather yucky moments too. The characterisation is brilliant. I particularly enjoyed reading about Princess Ned, a wonderfully clever and feisty princess who challenges all stereotypes and with a great un-princessey attitude. And  how can one not be touched  by Skarper, a goblin who, once he has taught himself to read, finds himself with a whole new view of the world, allowing him to become compassionate and embrace friendship? How about that for a message on the powers of reading. It is just delightful stuff.
The open ending allows one to hope that a second tome is on its way, and film rights have been sold to animation studio Laika,  so we have not seen the last of Skarper and his friends yet. Hurrah for that! 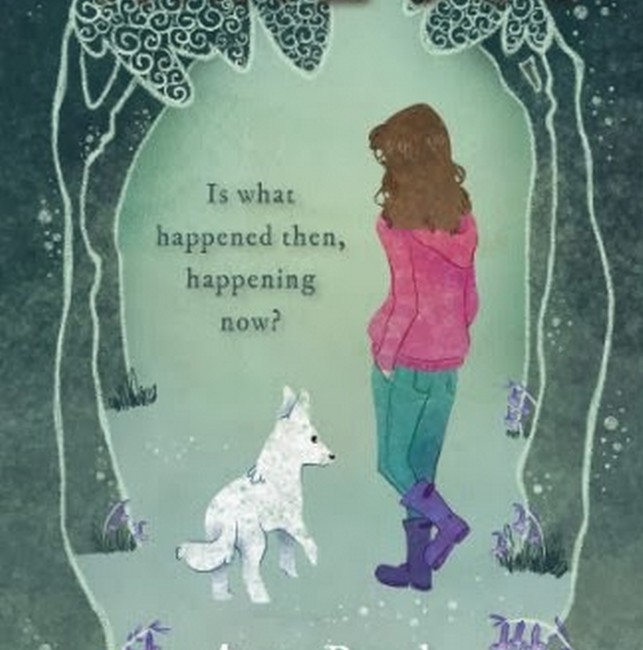