Home Andrew Taylor GUEST POST: "Something Scary" by Andrew Taylor
by Library MiceJune 15, 2012June 15, 2012Leave a Comment on GUEST POST: "Something Scary" by Andrew Taylor
Today I am very pleased to welcome Australian author Andrew Taylor to Library Mice for a guest post. I “met” Andrew a few weeks ago via Skype as he was talking to some of our students from Melbourne as part of his book tour to celebrate the release of his latest book published by Usborne, The Adjusters. This was our first Skype event, and it was a great success.

The Adjusters is an action-packed thriller set in a small town where not everything is as it seems. Henry, a young teenager, feels something is not right and is ready to break the rules to find out the truth. But there are people in the town who will use any method to stop from discovering the truth.
Have a look at the fantastically gripping book trailer, which both my students and I were really impressed by:
Check out also the great mini-site for The Adjusters here.
The Adjusters: Something scary
by Andrew Taylor

Doing a book tour is a great way for writers to talk directly to their audience and let them in on some of the secrets behind their work. But on the tours I’ve given for my books, I’ve found that I’m the one who ends up learning the most! The Skype tour for my new book, The Adjusters, was no exception.
My favourite part of any talk is answering the questions set by school students, maybe because I like talking about myself too much… but also those questions can take me by surprise and force me to reflect on my own work. Two questions came up in practically every event I did:

Where do you get your ideas from?
What scares you?

Now, the first question is a common one asked of authors and, if most writers are like me, it’s an incredibly difficult one to answer. You don’t normally get ideas sitting down at your desk as a forced act of creation. Book ideas sneak into your head whilst out walking, or driving a car or doing the shopping… It’s hard to pinpoint when or where a book idea crops up.
I set myself up for the second question because I asked the students about their own fears in the middle of my talk. The Adjusters is a thriller about a town where the teenagers are being forcibly changed into perfect, obedient versions of themselves. I wanted to get audience thinking about books and films and everyday events they found scary. Inevitably, the question came right back at me. And it was in answering that question that I recalled a film that had scared me witless as a kid:
Invasion of the Body Snatchers
The black and white version of the film (made in 1956) looks pretty creaky now. I first saw it on TV at age 8 in a series of science fiction films that looked ancient even in the early 80s. But unlike the other movies about brain-sucking aliens or people turning into insects, there was something really creepy about Body Snatchers… I could never really put my finger on it.

Of course, the idea of people being replaced by identical (but emotionless) copies is scary enough. And the film has been remade three times over the years, evidence of the power of the concept. In fact, I think it’s one of the great, truly modern stories. It’s very much a product of the modern age, playing on our fears about science and the paranoia of living in a society where we don’t really know our neighbours. But it was only on the Skype tour, when I was talking about the film in terms of how it had scared me as a kid, that I managed to put my finger on exactly what I found so terrifying:

The idea of being the only human being left in a world of copies.
The film is scary because the heroes see their friends and families copied and replaced one by one. The people they run to for help – police, doctors, the government – have become copies too. Ultimately they watch each other succumb until there’s only one of them left…
When I was writing The Adjusters, I definitely had some of my favourite old films in mind – films like The Stepford Wivesand The Manchurian Candidate that would most likely mean nothing to my teenage audience – but I hadn’t realised the debt to Invasion of the Body Snatchers. Not a debt in terms of plot (my bad guys are all too human), but in terms of the scare factor behind what I wanted to write. In my book the heroes are similarly isolated in a small town world where everyone else seems to be in on the plot… including authority figures like the local cop and the high school teachers. Where do you run to when absolutely everyone else has been adjusted in some way? Here I was thinking I’d written a teen take on the paranoid thrillers of the 1970s, but maybe the true motivation for the book was a little more personal.

So where do I get my ideas from? And what scares me?
Perhaps my 8 year old self is giving me inspiration, working through the terror of Invasion of the Body Snatchers in the writing of The Adjusters all these years later.
The mind really can play funny tricks…
****

Many thanks to Andrew for this fascinating blog post. The Adjusters is out now! 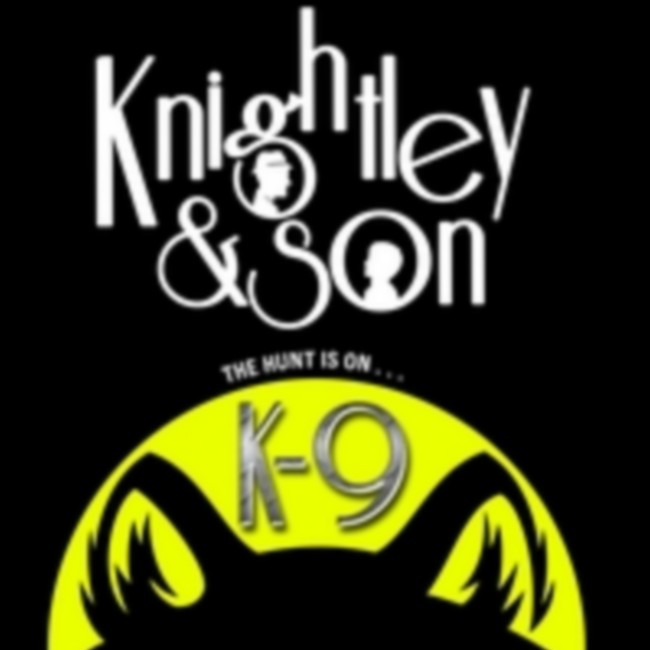