Please be aware that there are some spoilers in this review!

City of Fallen Angels picks up six weeks after the end of City of Glass and the Mortal War that saw the demise of Valentine. Everybody is back in New York, apart from Alec and Magnus who are on the romantic tour of Europe. Clary is training to be a shadowhunter, with the help of Jace and their relationship seems to be on the right track. Simon is busy adjusting to his new existence and diet as well as the unforeseen side-effects of being a Daylighter and is finding himself very busy in the romantic department. Jocelyn and Luke are planning their wedding. It all seems very uneventful to start with … but it just cannot last. Soon the cracks start to show. Jace, first, who at first seems to be his usual, arrogant and yet utterly irresistible self. But the stress of finding out about his past and his multiple identities is taking its toll and he is creating a distance between himself and Clary. Soon it becomes clear that Shadowhunters are being targeted and killed. Then Jocelyn and Clary make some very disturbing discoveries involving dead babies. Plus a new kid on the block with a whole lot of secrets of his own appears out of nowhere. There never is a dull day in Clary and Jace’s world, and things are definitely about to get much worse.

Mortal Instruments is one of my favourite supernatural series, ever. I know I am not alone here. I was very happy with the resolution at the end of City of Glass and I didn’t feel it needed any more. But then I read City of Fallen Angels and that all went out of the window. I guess I like Clary and Jace struggling in their relationship better than knowing them to be happy. Is that wrong? According to L.A. Weatherly who I heard talk last week-end, she thinks an angst-filled relationship makes much better reading, and I couldn’t agree more! But there is also a shift in City of Fallen Angels; Clary takes a back seat in this fourth installment and leaves the focus to Simon and Jace. Both are struggling: Simon with his future (everlasting, which is quite a thing to cope with) and Jace with his past. It is as if they are switching places: Simon, previously insecure and in the shadows, finds himself the centre of all interest and with a new found confidence. Jace, previously over-confident and over-zealous, finds himself questioning, vulnerable and lost. He is still totally irresistible though because to me, Jace at his most attractive is Jace at his most vulnerable. This change in dynamics also brings what looks like the very beginning of a friendship between Simon and Jace. Simon starts to see differently not only because his own interest in Clary has shifted but also because he is seeing a different Jace, one that nobody else seems to be noticing. I really enjoyed their new relationship; they are still insulting each other regularly of course, but the edge is gone and you can nearly sense some respect and dare I say a burgeoning friendship there! I think this new dynamics in their relationship was one of my favourite aspects of this book.

City of Fallen Angels is very pacy, almost relentless; there were no lulls in the storyline and excitement and  tension continue throughout.  There are some great new characters introduced and enough loose ends that will need tying in City of Lost Souls. I was intrigued by Camille particularly, who showed a certain vulnerability and an obvious soft spot for a certain warlock. The baddie this time is not quite as kickass as Valentine, but that is a hard act to follow. Moreover, the evil character there (it is hard not to reveal too much) plays an important role in the development of the story and its ultimate resolution. And what an ending! Frustrating, yes. Devastating, yes. But it delivers because now, I literally cannot wait for City of Lost Souls.

Many thanks to Walker Books for sending me a review copy of City of Fallen Angels. 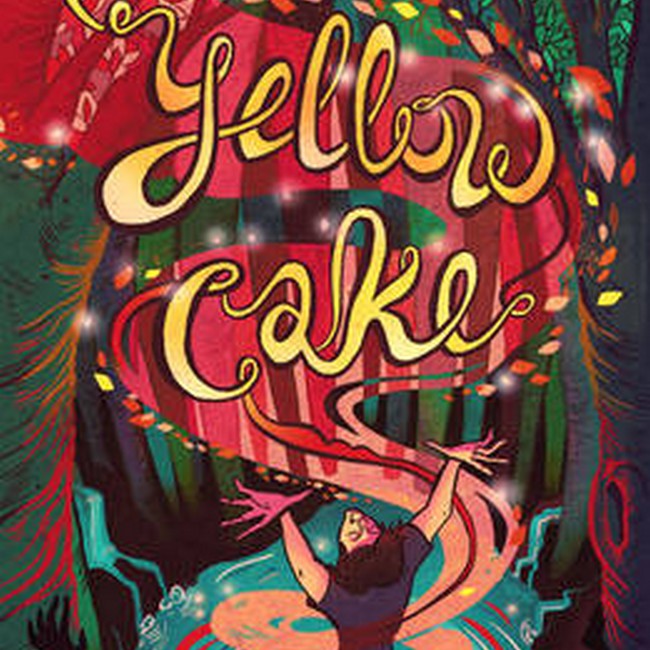