I have always loved feminist fractured fairy tales, of which there are plenty published. But Gender Swapped Fairy Tales by Karrie Fransman and Jonathan Plackett (Faber) is an anthology like no other. Rather than fracture and rewrite the traditional tales, what the creators have done is ‘simply’ switch the genders in each story. Nothing less, nothing more. So Princesses become Princes, the archetypal Wicked Stepmother has become the Wicked Stepfather, and Witches become Wizards. This was achieved via a computer algorithm created by Jonathan Plackett; using Andrew Lang’s text from the Fairy Books, the algorithm simply replaced the genders, like for like. Of course this is not without its limitations; as acknowledged in the notes, by simply gender swapping, the relationships displayed in those swapped versions remain heteronormative, and as a result do not reflect relationships as we know them today. This is obviously an issue, but using a computer algorithm which doesn’t “think” also means that its swapping is not impacted by socio-cultural influences, which creates fascinating results. We get to read the tales as they would have been, if the gender power balance in society had been reversed. And while some outcomes are obvious , some tend to be more subtle, allowing readers readers to think about language and how we have learnt to use and interpret it, and in turn face our own (though often socio-constructed) prejudices. For example, how we tend to acknowledge the man first, as illustrated in ‘Mr Rapunzel’, which opens with “Once upon at time there lived a woman and her husband” (85); this rings a bit strange, in a way. Another example is how, to me at least, a witch and a wizard evoke very different things in terms of their behaviour. I think we have been conditioned to think of wizards as “wise”, while witches are more likely to be “wicked”.
This process has created a fascinating set of texts, which can be read by and to children but which appeal will go far beyond this. The authors’ note is truly fantastic. It provides insightful background on the the process used to write the book, the socio-cultural impact of fairy tales and their impact on gender bias, the concept of ‘gender swapping’ and in turn of what is meant in terms of gender constructs. It would make great reading for sixth-formers studying The Bloody Chamber for example. I urge not to start the book without reading it.
The notes also provide some background of Karrie’s artwork and the research that influenced it. Using inks and watercolour, she has created a truly magnificent set of colour-rich plates, which blend modern and classic and are offset beautifully by the use of white space throughout the book.

Gender Swapped Fairy Tales is a unique book in its way of tackling gender bias in traditional tales and it will undoubtedly create many conversations, with all readers, young and old. It is a really beautiful book so will make a wonderful gift.

I am delighted that as part of the blog tour, Karrie and Jonathan agreed to take part in our Fabulous Five feature and choose five books that challenge gender stereotypes:

At first glance this beautiful comic looks like it has been crafted out of icing sugar with pastel pinks and purples dusted over its gorgeous pages. So, it is a surprise to discover it’s a retelling of Bluebeard – one of the very darkest of fairy tales. Metaphrog has done a fantastic job of rewriting this story for 8-12 year olds.

If it saddens you that in 2020 so many of our daughters still want to be princesses (in weather-inappropriate dresses), then this is the book for you both. Bold and brash, it takes several tales and turns them on their heads with new endings. It’s a feminist manifesto for little girls everywhere… and their annoying relatives who still call them ‘princess’.

Who needs more stories about mermaids sacrificing their voices to bag a prince? Not us. It is certainly time to flip the mermaid’s tale. Jessica Love’s luscious book celebrates gender binary busting at its very best. It allows children the freedom to feel they can play whatever role they want and be whoever they want to be.

Since our 2-year-old daughter’s imaginary friend is the slavic witch Baba Yaga we were instantly drawn to superstar author Sophie Anderson’s tale of 12 year oldMarinka and her grandmother Yaga – the spirit guide. It is a beautiful written story of love, grief and death. And best of all Sophie Anderson has a new book out – The Castle of Tangled Magic. So you can binge read!

This is a gorgeously illustrated flipping of the 12 Dancing Princess story but set in Harlem and with 12 dancing brothers instead. And best of all it’s all narrated by the dog!
(for some snapshots of the inside of the book, see here)

Gender Swapped Fairy Tales is out today and can be purchased from your local bookshop or online from our partner bookshop Storytellers Inc.:

Don’t forget to follow the rest of the blog tour:

Review copy provided by the publisher, with thanks 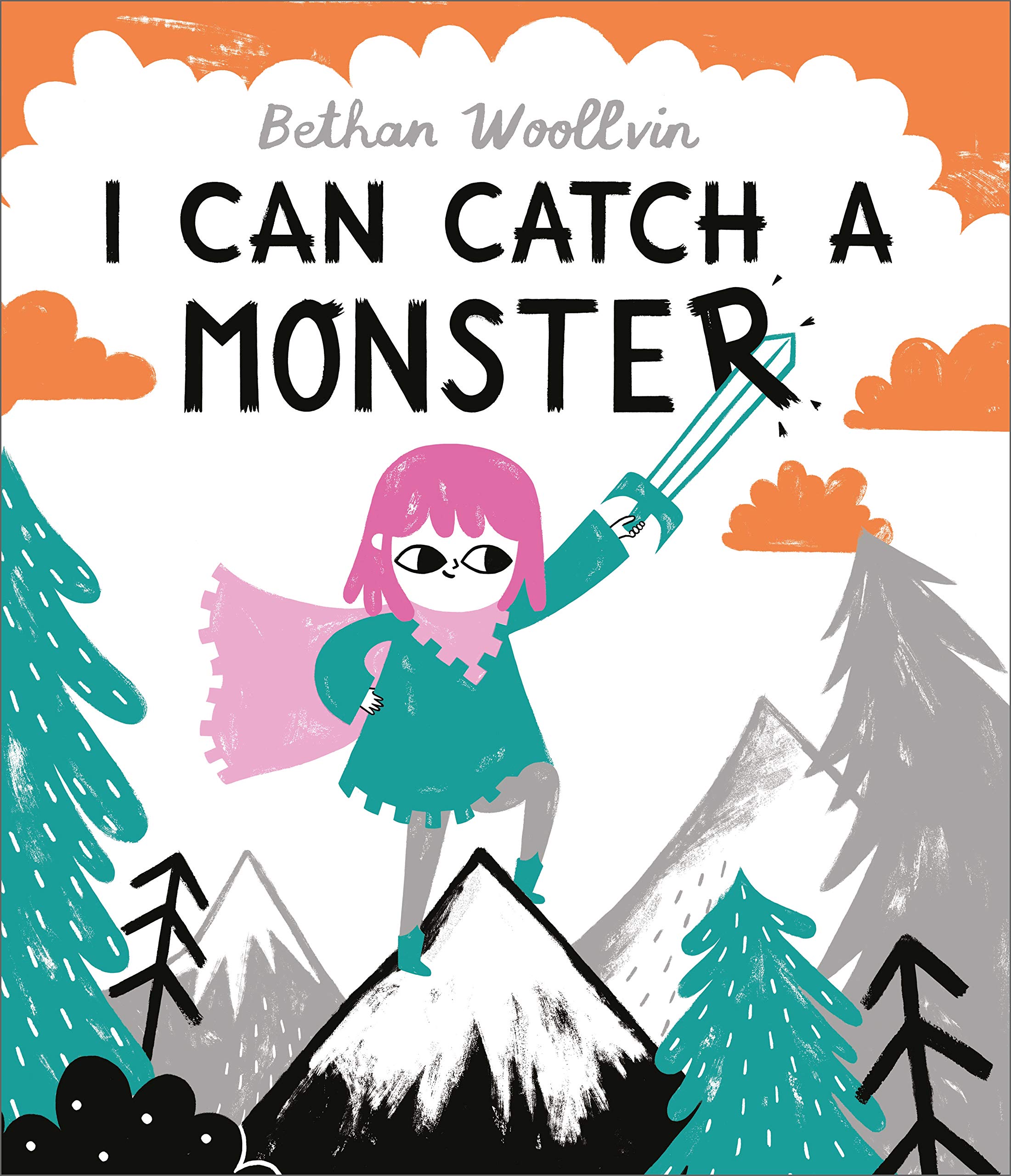 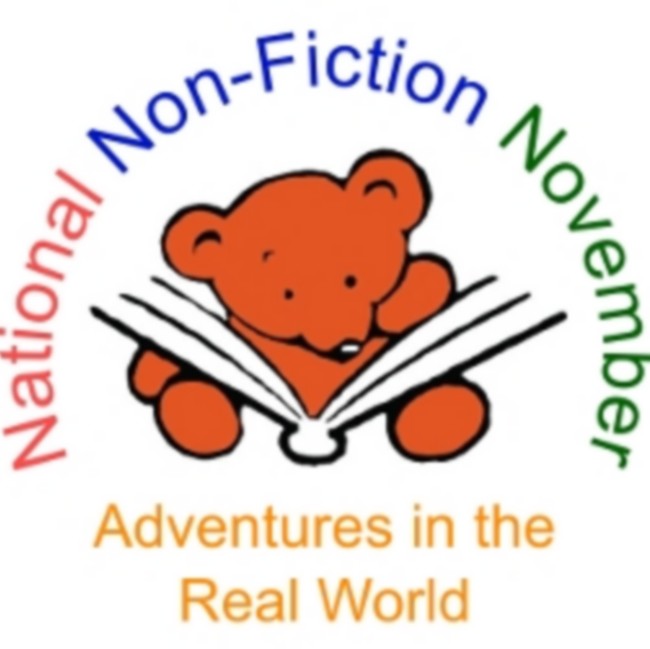