Peter (Piotr, as he is known at the beginning of the book) is a Polish orphan of German descent. His parents were killed during the first day of the Soviet invasion of Poland and he has been living in squalor in a Polish orphanage ever since. But when Nazis come in to the orphanage looking for potentials adoptees for German families, he is spotted straight-away; Peter has the “Nordic look”, and, as he is consistently told, looks just like the boy from the Hitler Youth posters. He is soon sent to Berlin to be looked after Professor Kaltenback and his family. At first Peter enjoys his life in Berlin; he is grateful for having been taken in and the Nazi indoctrination works well on him. But as he meets Anna and her family and learns more about what the Nazis, and Professor Kaltenback, are really doing, his loyalty to the regime and his host family falters and Peter soon finds himself doing things that can potentially put him in a lot of danger.

I really enjoyed this book, which gives great insight of life in Berlin during World War II and what effect the Nazi regime had on ordinary citizens. Paul Dowswell obviously researched his subject thoroughly, including in the text some genuine pieces, such as the maths exercises for example, and some moments in the book are heart wrenching to say the least.


But this is also a fantastically well-paced thriller. I was particularly impressed by the build-up to whom would Peter be betrayed by. You just knew he would be betrayed eventually, but I did not see it coming when the culprit was finally revealed! The last few chapters were also particularly tense, and again this is a credit to the author who managed to convey the feelings of the characters perfectly through the pages.

Paul Dowswell wrote a very clever book here, with a story which is pacy and exciting but also manages  to make a think, and teaches us a thing or two about Berlin in wartime. Recommended! 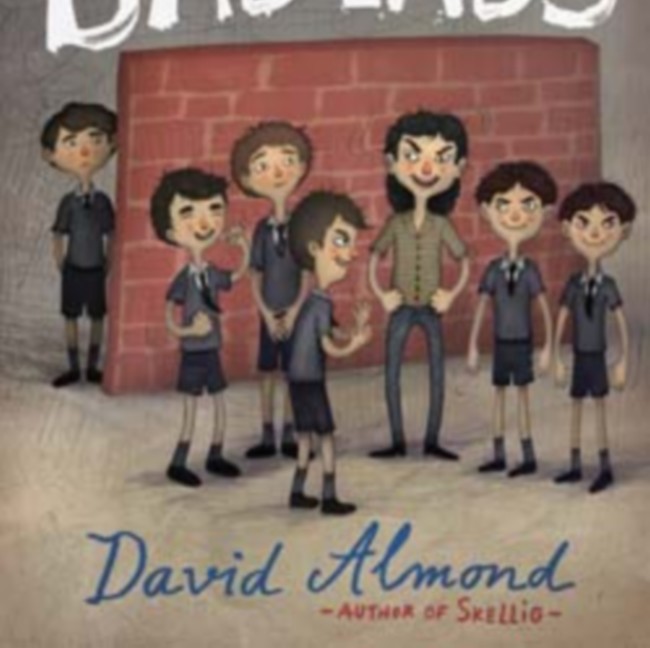