1582, England. Ellie, Lady Eleanor Rodriguez of San Jaime, is in possession of a rather undesirable lineage in the Elizabethan Court : her mother, although deceased, was Spanish and therefore Catholic, and her father is a scholas but also a gold-seeking alchemist. Four years previously, they were ran off the estate of the Earl of Dorset after his father wasted his whole fortune seeking gold. Since then, they have lived rough on and off, until finding shelter with another gold-obsessed noble, Lord Mountjoy. It is he who brings them to the Queen’s court at Windsor.
The young Earl of Dorset, William, has spent these last four years trying to rebuild up the family’s fortune. But it is not to any use, and he must resign himself to seeking a wife with a generous dowry, and himself and his brothers join to the court at Windsor also, in order to fulfil that purpose. When Ellie and Will meet again, they find themselves attracted to each other in spite of their better judgement. But William is soon bethrothed to Lady Jane Perceval while her brother Henry  has some rather unsavoury plans for Ellie …


If you want to be shamelessly swooned, this is for you. It is all about love against all odds, girls of noble birth facing hardship, nasty baddies with no morals, conniving maids etc. It is just one of these reads that is pure escapism, and I for one never feel guilty about reading one of them. So much teen romance at the moment is of the supernatural kind that it is quite nice to get something different and this is particularly welcome for me as a school librarian. I know it has been compared to The Luxe a lot, which I loved too, and I can see similarities. But while with The Luxe the writing was sometimes patchy and some of the events were a bit too far-fetched, this is not the case here.
The writing is good; it is contemporary despite its historical setting but this seems to work well and would certainly not be an issue for young readers. The author, a doctor from Oxford University, also presents us with a very pertinent social commentary about Elizabethan England, specifically the religious struggles of the time particularly well and giving a realistic portrayal of Queen Elizabeth 1st and life at her court. Everyday Tudor life is accounted with some very intricate details and you can see this book has been well researched. I am no fan of this period ususally (I have studied it too many times at uni) but this did not hinder my enjoyment of the story.
I liked Ellie, the main character, who has spirit and a mind of her own, as well as being very well educated (obviously an unusual occurance at the time) but I have to say I did prefer Jane; although she fits more into the stereotype of the young lady of that time, I liked her fiery character and her unexpected kindness (as we are led to believe at the beginning that she will be a foe rather than an friend to Ellie). Also, depite her fortune, she actually has less choices and options in life that Ellie and indeed the village girls, as she herself realises.
Overall, this is a very good historical romantic story, and is obviously the first installment of a series. The second volume, The Queen’s Lady, is due in Spring 2011 and will follow the tribulations of Jane and, hopefully, James. I can’t wait! 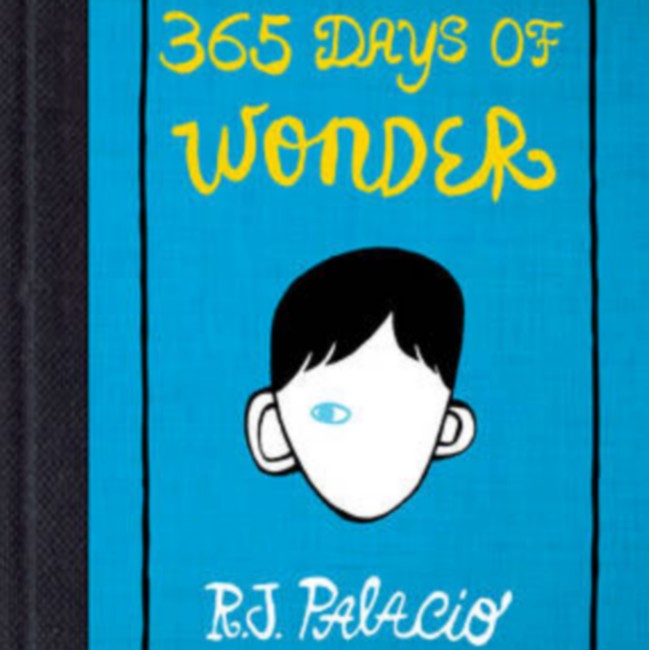