Ted and Kat’s cousin Salim is visiting them in London from Manchester. He is on his way to the USA where he is emigrating with his mother.
They decide to show him around London and decide to go on the London Eye, Ted’s favourite attraction. They accept a free ticket from a odd-looking character and Salim ends up boarding the Eye on his own. But he does not come out again; somehow, while riding the Eye, mid-air, Salim has disappeared. The police are baffled, but Ted, aided by his sister Kat, has a few theories of his own. He also his very own way of working things out; will he find Salim? And will the police and his parents listen to him?
This is a great thriller story, quick-paced and which will keep you guessing until the very end (I honestly could not work out what had happened to Salim!). Ted suffers from Asparger’s syndrome, which gives another edge to the story, as we follow his train of thought, trying to work things out.
Dowd actually wrote this book years ago. Unfortunately she finished it at the time when Incident of the Dog in the Night Time was published and decided to wait, as she did not want The London Eye Mystery to be branded as “another Asperger’s book“.
I really enjoyed the relationship between Ted and Kat. Kat, depicted as an archetypical moody teenager, seems to have little else but disdain for her brother. Yet, as the stress of Salim’s disappearance takes its toll on the family, cracks begin to appear in Kat’s put-on front and she appears a more caring ,if yet still a bit fiery, character who obviously loves her brother dearly.
Dowd was a such a talented writer. A Pure Swift Cry was a wonderful book which touched me greatly, and I am now in the middle of reading Bog Child, the first one of two novels being published posthumously, as she sadly passed away last August. 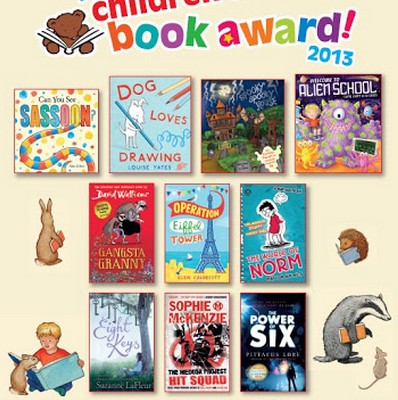