1983, Zimbabwe. The war has ended, Robert Mugabe is the new prime minister of a country and people reborn after many years of oppression. He is offering freedom and the hope for a future to the black communities. Robert Jacklin is a young English boy who has just arrived in the country, dragged by his father who has a new job in the British Embassy. His father is also full of hope for this Zimbabwe, but Robert’s mother is not so sure. When Robert joins Haven School, an elite boarding school, he meets Nelson, a black boy starting on the same day, and Ivan, a white boy, son of land owners. Soon Robert’s new friendships start to turn his world upside down and he finds himself implicated in things he did not think himself capable of.

I think it is fair to say that a lot of readers, including me, will launch into reading this book having already made their minds about what happened to Zimbabwe. Most people will have a very clear idea of who they thin is right and wrong as far as colonialism and its heritage are concerned. Well, get ready to have your opinions challenged, your allegiances switched and to reassess who is wrong and who is right. If there is one thing that Out of Shadows does perfectly, it is that, by showing both sides of the conflict and not shying away from showing that might shock or surprise.

Robert is a great main character, and the coming-of-age that we witness throughout the book really focuses on his struggle to work out what is a right and what is wrong. Even if his darkest hour though, one can see that Robert struggles with his thoughts, wanting to hate black Africans (especially after Matilda arrives on the scene) but knowing that it is just not right. Ivan is a very charismatic boy in Robert’s eyes, despite his initial reservations; the reader is not duped however and notices straight away the harsh, cruel edge to his personality. But I have to say I did feel sympathy for Ivan, when people come to take his father’s farm. I found this to be one of the most heart-wrenching moments of the book; it illustrates that injustice in Zimbabwe was experienced by many, whatever their skin colour. This, however, also highlights a major issue about the book: we have the knowledge of what Mugabe has done to his country. This, I guess, will affect the judgement of many adults while reading the book. I wonder what young people’s experiences of reading Out of Shadows are. Those with prior knowledge of Mugabe’s track record as a leader will know he is a baddie from the beginning. Others might be fooled into trusting him at the start, the way many black and white Africans did in the 1980s. But I am not sure whether that prior knowledge spoils the experiences of reading this book. Personally, it just brought another dimension to my reading.

Jason Wallace drew from his own experience as an English boy in a Zimbabwean boarding school to write Out Of Shadows. It is amazing how he managed to use the events within the confinement of the boarding school to mirror the events within the country – allegiances formed and broken, trust earned and lost. It is an inspirational and inspired book, full of hope even in its darkest moments, written with great pragmatism and talent. It is a very good first novel, but not an easy book to read by all means and certainly not one suitable for younger readers. I invite you to read Out of Shadows and make your own mind about this book that certainly will not leave you indifferent. 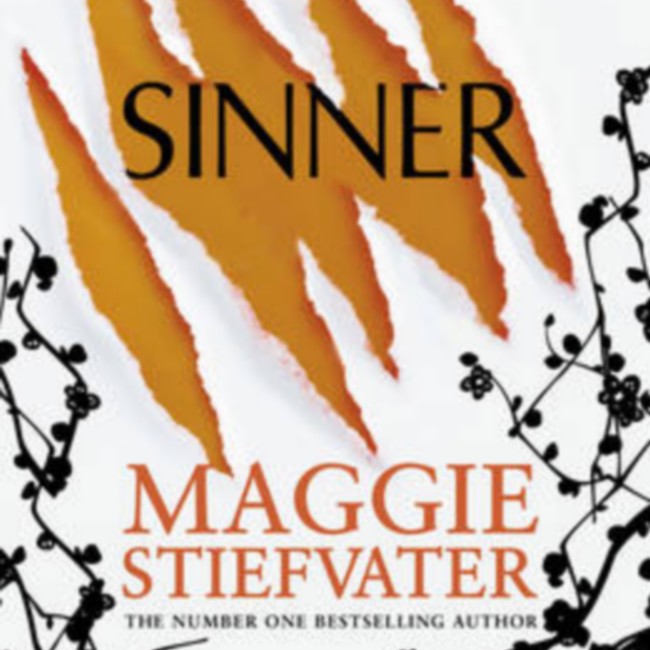