Illustrating Alice in Wonderland: a Q & A with Emma Chichester Clark

Earlier this year we celebrate 150th years of Alice in Wonderland, and during a week of celebrations I reviewed various adaptations, including Emma Chichester Clark’s Alice in Wonderland. She also illustrated the second installment, Through the Looking Glass (both published by HarperCollins Children’s Books).

I am delighted that Emma agreed to answer a few questions about her experience of adapting Alice. 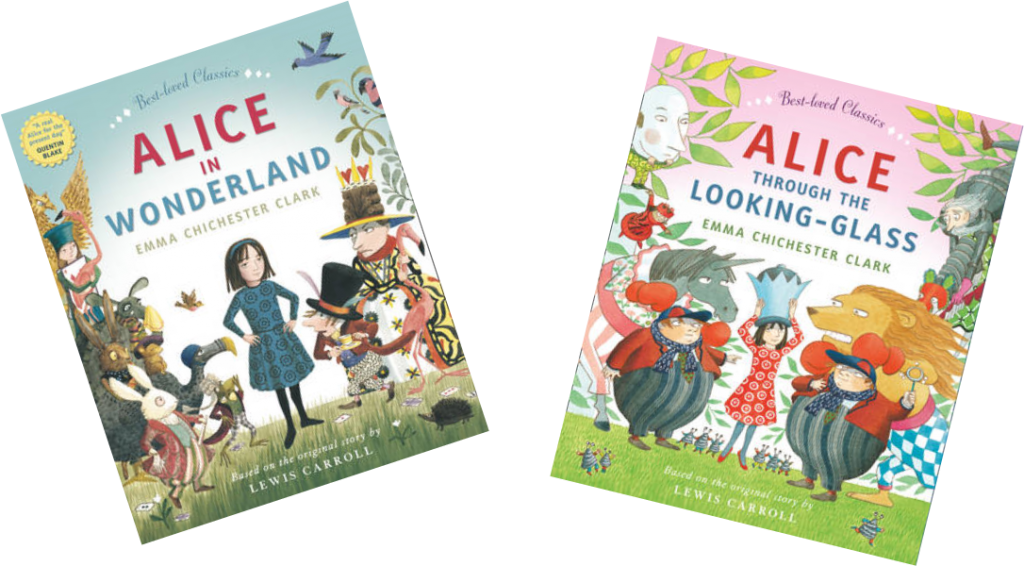 Hi Emma,
Thank you so much for agreeing to answer a few questions about your version of Alice’s adventures in Wonderland.

Firstly, you have illustrated many classics including several in partnership with Morpurgo (Pinocchio, Hansel & Gretel, Aesop’s Fables to name but a few) but was it daunting to tackle one of the, if not the, most famous book in the British Children’s Literature canon? 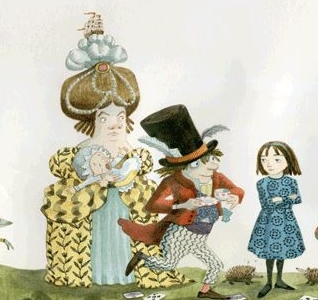 It was daunting, if I thought about it too much but I had always wanted to illustrate Alice in Wonderland – not because I particularly wanted to change or ‘improve’ on anything Tenniel had done, but just because I loved all the characters so much. It was more like wanting to join in and be part of it. To redraw the Duchess, for example, felt a bit like actually touching her.

How did you decide which scenes to illustrate? Was this led by the story that you also retell in the book? 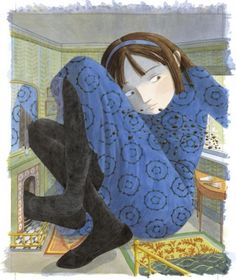 My intention was to choose slightly different moments to those that I knew so well already but once I’d started I found it was impossible to leave out the moments that Tenniel had chosen because they were the best ones – Alice swimming in the pool of tears, Alice giant-sized, squashed into the rabbits house, Alice suddenly growing in the courtroom, and so on. I simply chose the moments in the text that I couldn’t resist drawing. If the book had had more pages I could have done many, many more pictures.

And which on was the most fun illustration to do?

The croquet scene was probably the most fun to do because it had so many figures to play around with and arrange, and they now had to relate to each other – having not met on the same page before. ALL the illustrations were fun to do – I think it was the feeling of being allowed to live in someone else’s life, play with their toys, rearrange their beautiful furniture – like being in the most wonderful holiday home, just for a fortnight. 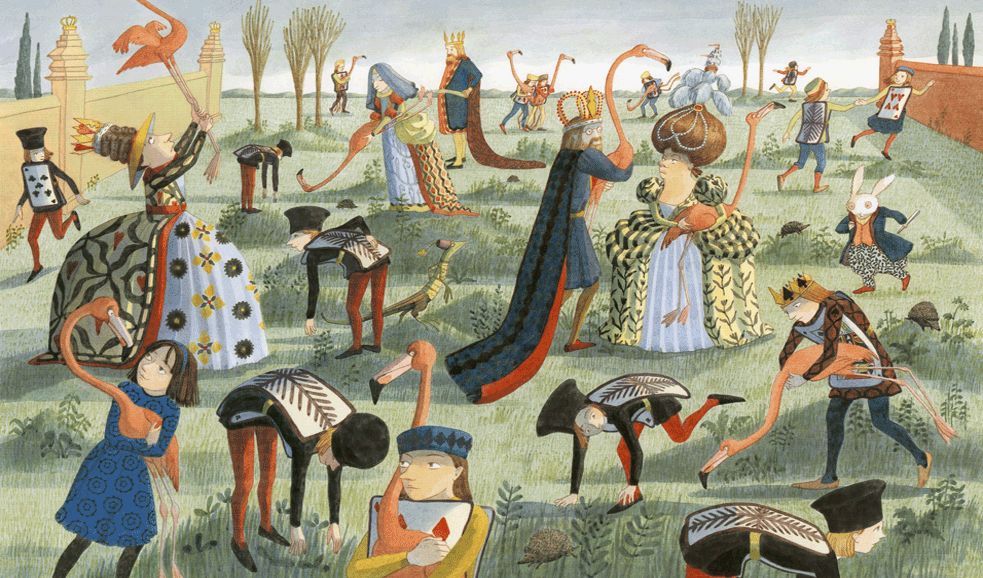 We are used to Alice with blonde locks, thanks to John Tenniel’s original artwork of course but also because of Disney’s version of Alice. But the real-live Alice had a brown bob, just like your Alice has. How did you decide on how your Alice would look?

I am not very good at drawing characters with blonde hair. Nearly all the little girls I draw are either dark or brown-haired, perhaps because I am fair haired and blue-eyed and I feel it can be a bit of a cliché. It is an easy way to make a character look ‘sweet’. Alice is deeply serious. She never stops having complicated thoughts. I didn’t want her to be pretty and smiley or to look as a children’s book character might be expected to look. I wanted her to look like a real girl with difficult ideas going on in her head. That is also how the real Alice looked in photographs, as well as slightly dreamy, so I hope it worked. 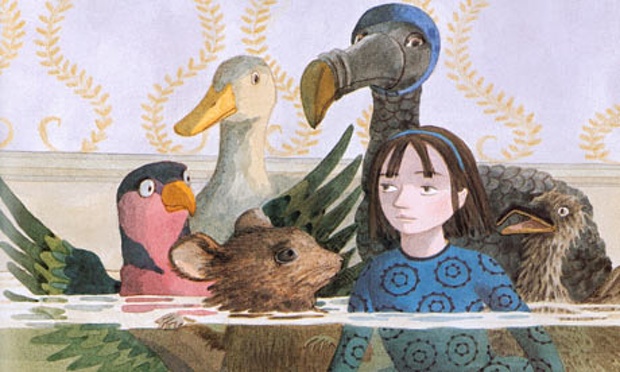 Finally, if you could recommend any other illustrated Alice, which one would it be? 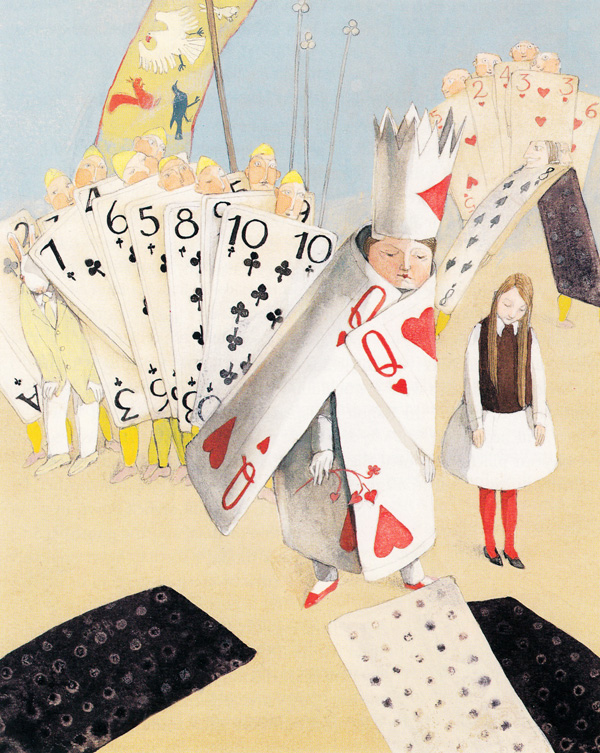 That is a difficult question because there are so many but my first choice would be Tenniel. His characters (despite Alice being blonde) are THE characters and always will be for me, and his settings are completely convincing and real.
After Tenniel I would choose Lisbeth Zwerger. I love the way she seems to see everything from a distance. She doesn’t shove her ideas in front of us – they are not ‘in our face’! The distance gives us space to zoom in and search out her interpretation. She creates a new kind of landscape that is also right and convincing. Her Alice is strong but her features are vague so we do not have to struggle with accepting someone else’s version of her  – we accept the strength of character – the feel of her. Zwerger’s compositions are unique and interesting. And she has managed to do the thing that I wanted to do – she has shown us moments that were not already on the page.

Thank you so much Emma for sharing this with us.

You can also watch Emma talk about Through the Looking Glass in this video (which guest stars Plum as well!)

All illustrations © Emma Chichester Clark, apart from one © Lisbeth Zwerger. 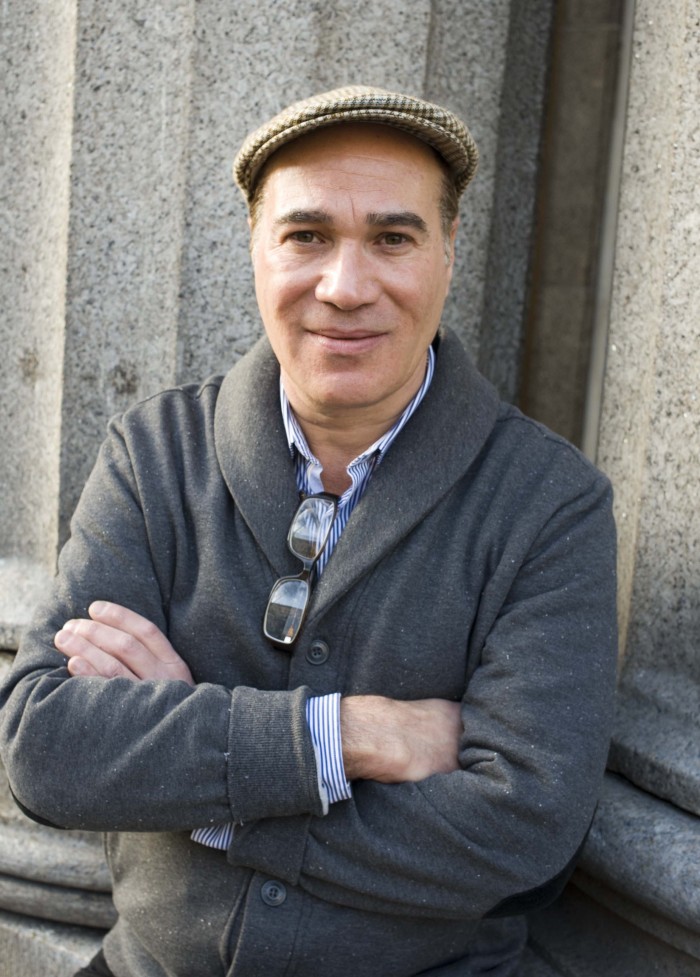 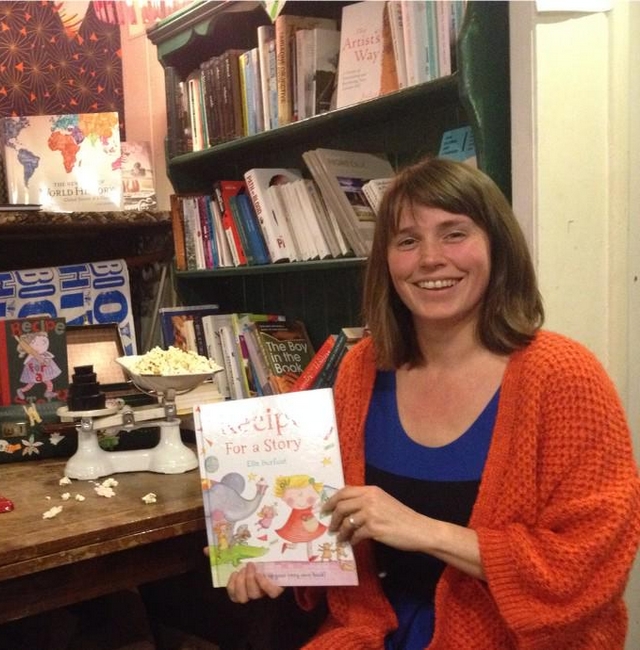 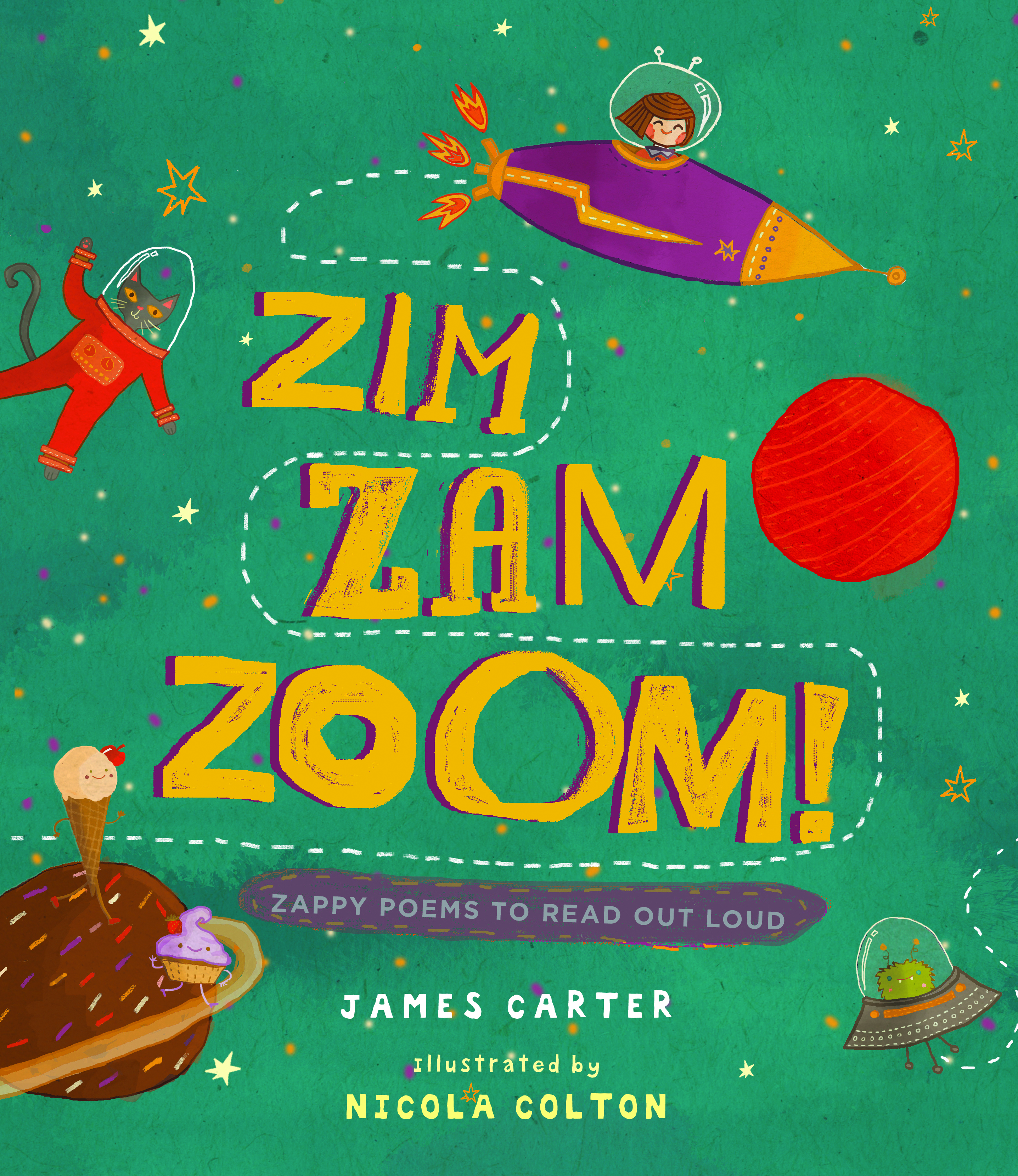