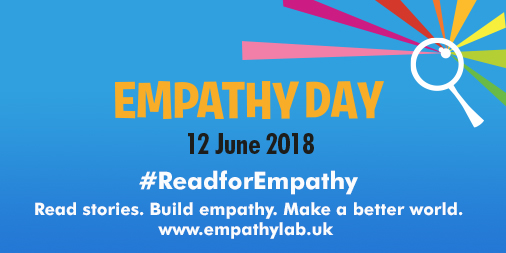 On 12th June, we will be celebrating the second Empathy Day, founded by EmpathyLab. Stories help us understand each other better, because reading in itself can make us more empathetic and sharing books can connect us in new ways. I was delighted to be asked to support this important initiative by being part of the blog tour celebrating 2018 Empathy Day and as part of this, I am thrilled to welcome Shoo Rayner as my guest today. As well as Shoo’s contribution, you will find some tips on how to support Empathy Day on 12th June. But first, Shoo:

“FROM THE DEEP OF THE SEA”: BEING THE DIARY OF THE LATE CHARLES EDWARD SMITH M.R.C.S.,
Surgeon of the Whale-ship Diana, of Hull
by Shoo Rayner 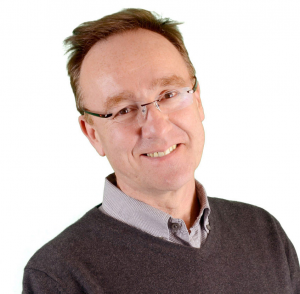 With Empathy Day coming up on the 12th June, I thought I’d share a most amazing book with you. I first came across it while wondering around the Maritime Museum in Hull. They have quite an exhibition relating to the whaling history of the town, which includes several, gruesome paintings of men butchering  whales. The beautiful scenery is quite incongruous. Elegant tall-masted ships lay at anchor among ice floes and romantic mountain scenery, while their crews go about their bloody work.

One painting is of the Diana, the last whaler to sail from Hull. They crew caught only one walrus on their long voyage. Whaling had been a bonanza, but now the stocks were so depleted, whales had become almost impossible to find. In 1866, desperate to catch something before returning home, the crew missed their chance of escaping the ice before winter set in. The ship was icebound and at the mercy of the elements, tides and currents.

Among the displays at the museum is the diary of the late Charles Edward Smith, M.R.C.S., who was the surgeon on board the Diana. After many months, the ship broke free of the ice and make its way to Shetland, where half the crew had come from. Smith describes a being like a ghost ship with gaunt bodies returning home from the dead. The Diana continued on to be met with a massive welcome in Hull, where the crew had been assumed lost at sea. 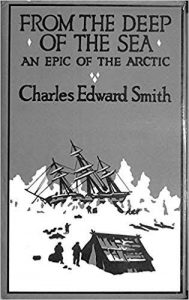 Smith’s son, Charles Edward Smith Harris, edited the diary, turning it into the most thrilling book I think I’ve ever read.

Why a book for Empathy Day? I feared a gory description of whaling when I began reading. A fearsome tale of hardship and cruelty, of the sort we have come to expect from Victorian Gothic  thrillers.

But no – it turned out to be a masterful description of the best of humanity under the most frightful conditions. Smith writes like a dream. Members of the crew leap off the page, fascinating characters who, though individuals, are also caring members of a band of brothers thrown together in adversity, sharing the same predicament. All accept their fate stoically, putting their lives and fortunes into the hands of God and the Captain, John Grevill.

The Captain is the most remarkable man – wise and gently caring of his crew, who follow him faithfully. Let down by other ships that could have helped the Diana escape the ice, his instincts and seamanship, get the boat home though many of the crew died along the way. He is the antithesis of the hard, cruel Victorian taskmasters we have come to expect of that period. Victorians were human too.

I happened to be walking round the dock in Lerwick on Shetland one evening and was drawn to a marble memorial in the middle of a car park. It was a memorial in “Memory of the Providential Return of the Steam Ship Diana.” It felt like a pilgrimage, that I had connected the dots of this fateful voyage, that I could spend a moment remembering the men of the S.S.Diana who set out one fine day, full of hope and adventure, who could have had no idea of what fate had in store for them.

Below is a video I made when I came across the memorial on my trip to Shetland.

What can you do to support Empathy Day?

How to join in:

* Share ideas for empathy-boosting books using #ReadForEmpathy @EmpathyLabUK
* Use the free Read For Empathy Guide to 30 children’s books
*Follow this blog tour to hear the powerful voices of the authors and illustrators involved
* Hundreds of schools and libraries are already taking part. Gt a free toolkit from info@empathylab.uk
* Use the ideas and free downloadable resources

Follow the rest of the Empathy Day blog tour: 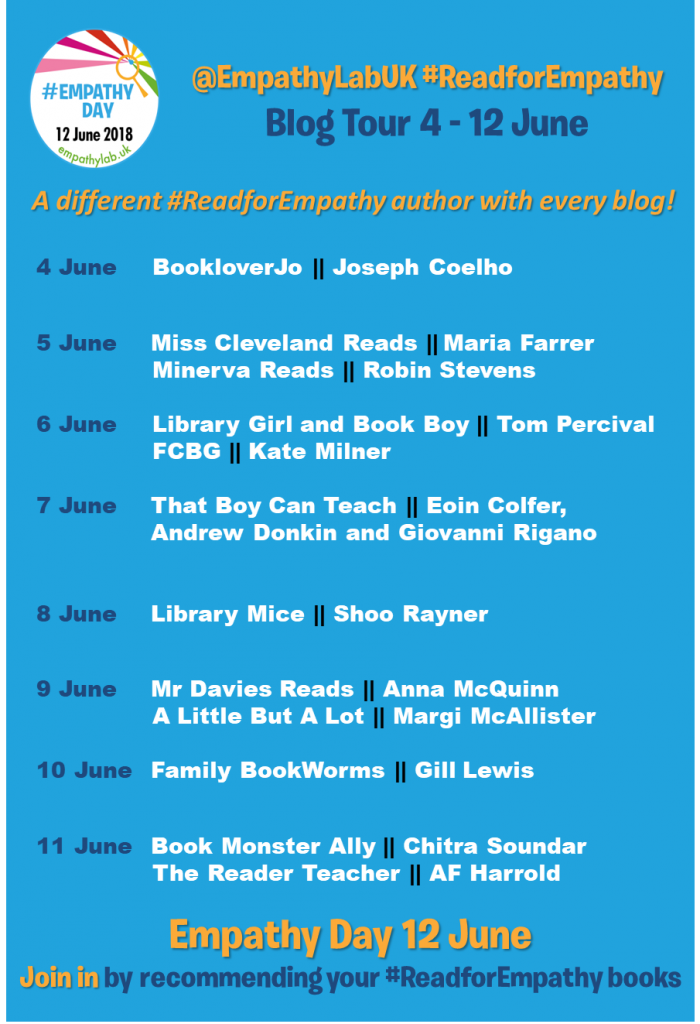 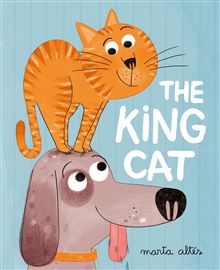 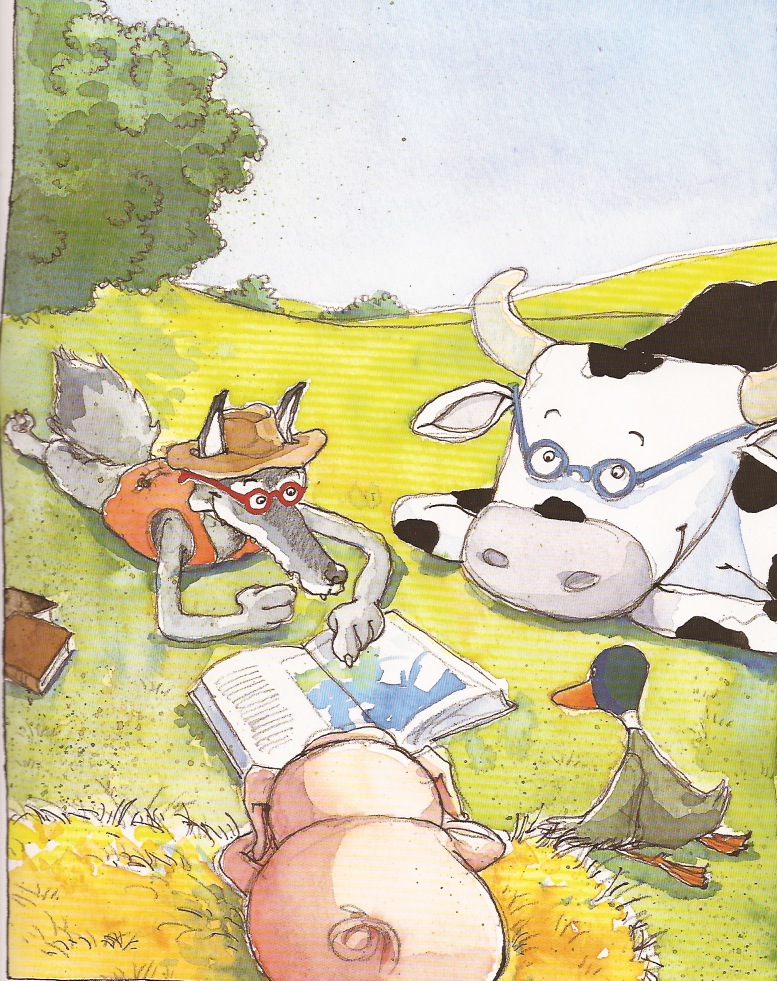 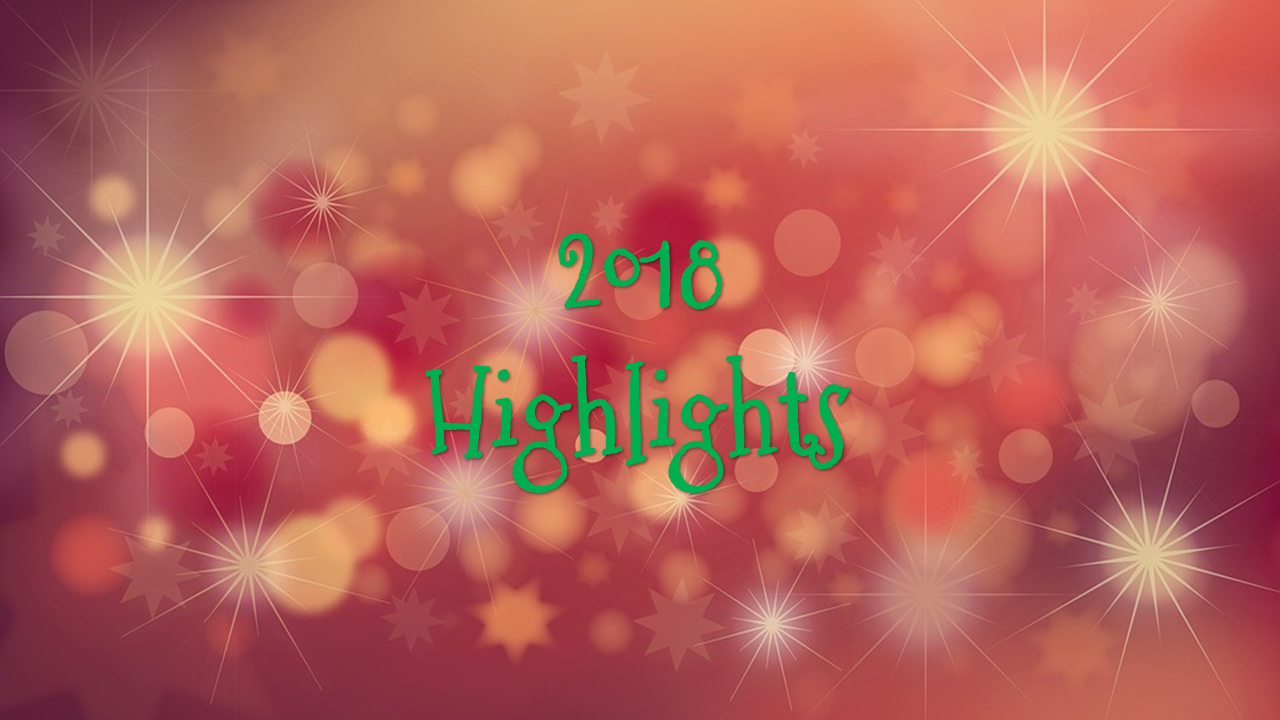