With the 200th anniversary of the first edition of the Brothers Grimm tales being celebrated this year, there are have been a lot of editions of their takes published in 2012, and it would have been impossible to review them all. However, here are three further editions which I wish I could get my hands on. As I have not reviewed them, descriptions are taken from the publishers’ websites.

I hope you have enjoyed Brothers Grimm Week!

A sumptuous treasury of original fairytales from the brothers Grimm, introduced by award-winning author Cornelia Funke and with full colour illustrations by artists Quentin Blake, Raymond Briggs, Axel Scheffler, Oliver Jeffers, Helen Oxenbury and Emma Chichester Clark celebrating the bicentenary of the first volume of Grimms’ original fairytales.
Each illustrator has chosen their personal favourite fairytale to illustrate, and their individual styles make this a unique treasury for all the family to share.

Grimms’ Fairy Tales
George Cruikshank & Brothers Grimm
(Puffin)
This volume is part of the fantastic Puffin Classics in clothbound hardbacks series. If you have not discovered them yet, do not delay any longer, see them here.
From the land of fantastical castles, vast lakes and deep forests, the Brothers Grimm collected a treasury of enchanting folk and fairy stories full of giants and dwarfs, witches and princesses, magical beasts and cunning children. From classics such as The Frog-Prince and Hansel and Gretel to the delights of Ashputtel or Old Sultan, all hold a timeless magic which has enthralled children for centuries.

Grimms’ Fairy Tales
Brothers Grimm & Arthur Rackham
(Folio Society)
The Brothers Grimm collected some 200 traditional tales of Northern Europe that might very well otherwise have been lost to us. This Folio edition contains sixty of the most famous, including Snow White, Hansel and Gretel and Red Riding Hood.
Their influence cannot be overstated; W. H. Auden considered them founding texts of Western culture: ‘It is hardly too much to say that these tales rank next to the Bible in importance’. Illustrated with Arthur Rackham’s exquisite pictures, these stories will forever be associated with fairy magic.Translated by Mrs Edgar Lucas. 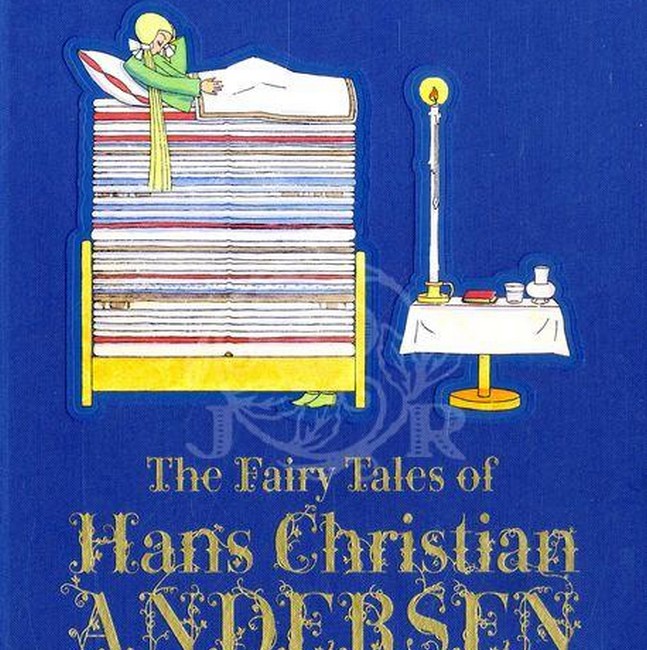 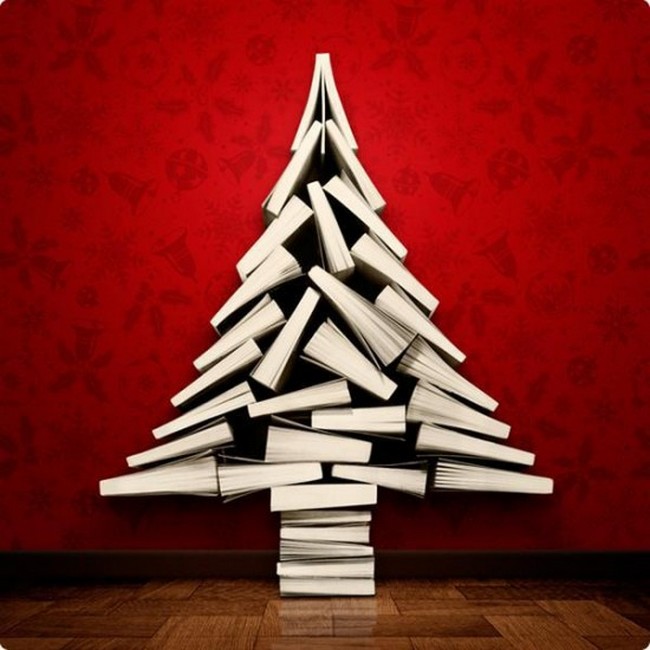