Nell is finally a pirate!

And she has her trusty Pirate’s Almanac to help her sail the seas, even if Captain Gnash doesn’t like books on his ship. But when the journey gets rough and the captain is in trouble, it’s Nell and all her pirate knowledge that saves the day and leads them to the greatest buried treasure of all…

Pirate Nell’s Tale to Tell is a wonderful new adventure full of the wonders of reading by the creature duo who brought us the fabulous The Snatchbook and The Knight Who Wouldn’t Fight. I am delighted to welcome Helen back to Library Mice to talk about the process of writing this swashbuckling adventure!

I knew from the start that I wanted to create a heroine who was adventurous, fearlessand loved telling stories, and a vain, greedy pirate captain who would be her nemesis. However, it took three attempts and three different versions of the story before it finally got commissioned and made into a book!

I’d been wanting to write a book about pirates for a long time; I grew up on the coast (in Weymouth) and we live by the sea in Swansea now, so it’s in my blood. Thomas Docherty loves drawing the sea and all kinds of sea creatures, so I wrote this story for him to illustrate.

In the first version, the heroine is a cat called Clementine, inspired by a small cat I spotted on a sea wall. Clementine’s head is full of adventures out at sea, and, leaving her sleeping sisters behind, she sets sail in a boat she finds on the beach. Captured by Captain Gnash and his pirate crew after a storm, she manages to escape by inventing an imaginary monster, the Gobble-a-Dog.

In the second version, Captain Gnash and the Wrong Treasure, Clementine has become Nell. The story contains the same narrative elements as Pirate Nell, but as the title suggests, the focus is on Captain Gnash. Full of his own importance but woefully ignorant and immature, his character was inspired by the kind of person who often seems to become top dog these days. When the chests are opened to reveal books – the wrong treasure – he throws an enormous tantrum and is left on the island, while Nell escapes with the rest of the crew and transforms the ship into a floating library.

In the third and final version, the focus has switched back to Nell (now a dog) as the brave, book-loving heroine whose beloved pirate’s almanac is scorned by Captain Gnash, who also snatches the treasure map she finds. Of course, Nell saves the day by rescuing Captain Gnash when he falls overboard, steering the ship to safety and finding the treasure. Fortunately, in this story at least, Captain Gnash eventually learns the error of his ways.

Each of these versions was written using a different rhyme scheme, so you can imagine how much work went into it altogether! I’m just so happy that it is now a beautifully illustrated book that everyone can enjoy.

I had fun reading up on pirates while writing this story, but I’m afraid to say that one episode in the book is factually misleading. Our eldest daughter, who does lifeguard classes, tells me that Nell should definitely NOT have jumped in after Captain Gnash; the correct (and safe) method would be to throw the float in for him to grab onto. However, this would have made for a much less exciting story, so I hope that everyone will grant me artistic licence!

Thank you so much Helen!
Pirate Nell’s Tale to Tell is out now and can be purchased in all good bookshops or online here.
You can follow the rest of the blog tour: 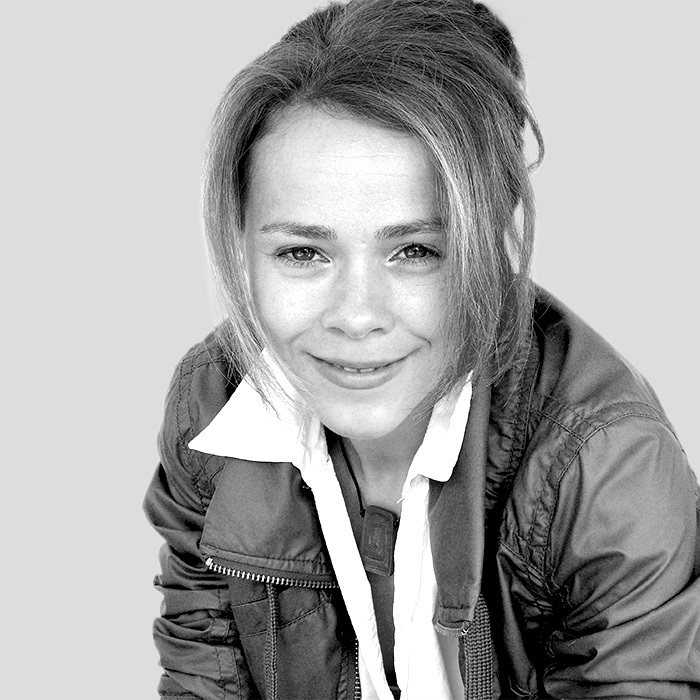