Today I am delighted to welcome History Girl Katherine Langrish as part of the Daughters of Time blog tour.

A bestselling author in her own right, Katherine Langrish is also part of The History Girls, a group of bestselling writers of  children’s and teen historical fiction who blog together.

History tells us that there have always been brave, challenging and inspirational women, but unfortunately their stories are often overlooked. Daughters of Time brings back to life the tales of these remarkable women, helping to inform young people of how women and girls have been important in shaping the world we live in today.
Written by a collection of established and bestselling children’s authors who all blog with The History Girls, including Mary Hoffman, Adele Geras, Celia Rees and Marie-Louise Jensen, these stories will teach young readers about the achievements of great women like Boudica, Aphra Behn, Lady Jane Grey, Mary Wollstonecraft and Mary Seacole. The collection is set to spark conversation about inspirational females from the past and present, as well as providing the next generation with a new set of heroes that may have otherwise been forgotten.

Daughters of Time
by Katherine Langrish

As a founding member of The History Girls blog – created by Mary Hoffman to celebrate historical writing, fiction and non-fiction, from a female perspective – I was thrilled when she suggested that some of us might get together to write a series of children’s stories centred around significant women in British history.

Growing up in the 1960’s, the history taught to me at school was mostly about men. I learned of few women role models. When sibling rivalry between me and my younger brother descended a level or two, we might wrangle about whether ‘girls are as good as boys’ or ‘boys are better than girls’, but if he challenged me with ‘Why are there more famous men than women, then?’ my weaponry was small. Queen Elizabeth the First.  Joan of Arc (though being burned at the stake was hardly something to aim for). Um. Queen Victoria? – a dull old lady who wore black and was not amused?  Not very inspiring.  I knew of only one woman scientist, Marie Curie (culled from the pages of my Grandma’s ‘Reader’s Digest Book of Famous Lives’: I was a child who read everything).  Authors? – well, there were the Brontes. And that was about it.

True, things were looking up a little. I devoured the historical books of Geoffrey Trease who usually had a brave, cross-dressing heroine adventuring alongside the young hero.  But that wasn’t true. I gloomily supposed that real women didn’t have adventures.

How wrong I was.  And I’m happy to say that ‘Daughters of Time’ amply demonstrates it. When we came to decide who we should pick, we were spoiled for choice: we had heated discussions about which women to include: we could have written three anthologies, never mind one! (Some of the names which had, inevitably, to be left out are listed at the back of the book). But I knew immediately who I wanted to write about: Lady Julian of Norwich.

Lady Julian, a medieval visionary and anchorite who spent perhaps thirty years of her life walled up in a small stone room or ‘cell’ at the back of St Julian’s Church in Norwich, may seem a strange character to offer to readers of nine plus. But she was an amazing person, strong, sane and compassionate.  She is the author of the very first book known to have been written in English by a woman – ‘Showings of God’s Love’, in which she vividly recounts her visions. It’s a very good book, too – full of imagery drawn from everyday life, as when she describes how God showed her ‘a little thing, the size of a hazelnut’ on the palm of her hand, and when she asked what it was, told her, ‘It is all that is made’.  Or when she speaks of God as a Mother who tenderly cares for us: ‘for when a child is in trouble or scared, it runs to its mother for help as fast as it can’.

(This is an unknown anchorite’s cell in Holy Trinity church, Skipton. Julian’s cell would have been very similar)
Julian’s message down the centuries is one of hope.  ‘All shall be well,’ God promised her. We still need to hear that message, and that was why I chose it as the title of my story in which twelve year-old Sarah, Lady Julian’s new little maidservant, battles with homesickness and grief.

Thank you very much, Katherine.

Daughters of Time by The History Girls
edited by Mary Hoffman.
Out now, £7.99, Templar Publishing 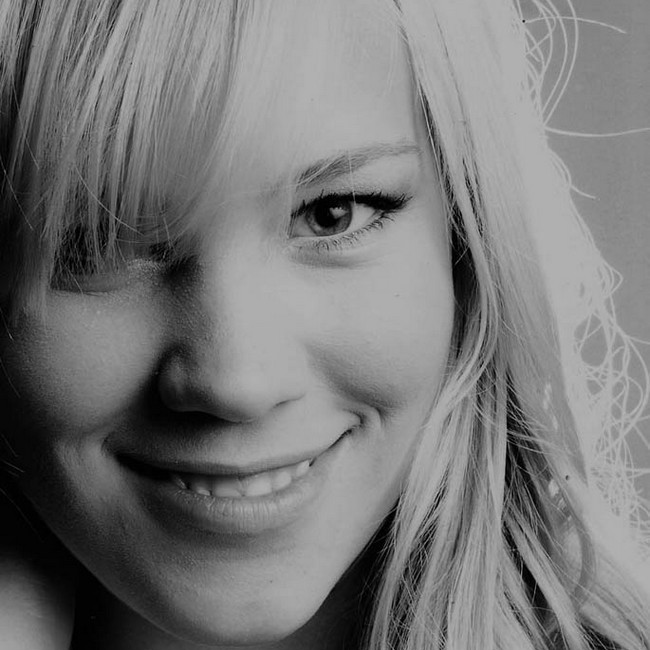 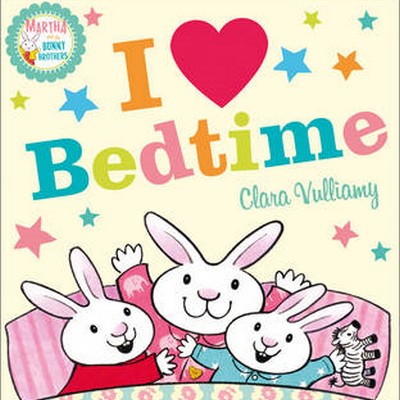 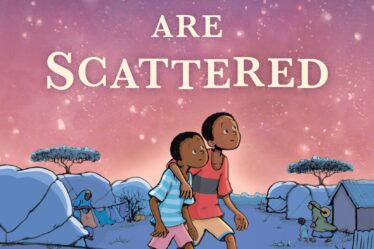