My Sister Lives on the Mantelpiece

Five years ago, Jamie’s sister Rose was killed during a series of simultaneous terrorist attacks in London. Overcome by grief, the family has fallen apart: his mum has left the family for a man whom she has met at a victims’ support group, his dad does nothing but drink all day and Rose’s twin sister Jasmine has had a drastic change of appearance and has stopped eating. Jamie does not feel the grief of losing Rose, whom he barely remembers, but he mourns badly his family. Now his dad has decided to give them a fresh start and has relocated the family to the Lake District. But rather than bringing unity in the household, this seems to break them further apart. Jamie finds it hard to adjust and be accepted, but soon strikes a friendship with Sunya. But she is a Muslim, which brings a lot of new complications in Jamie’s already chaotic life

Narrated by  10 year-old Jamie, My Sister Lives on the Mantelpiece is a poignant and fiercely honest account of a family broken by grief and struggling to survive after the violent and sudden death of one of the children.
The richness, but also the brutality, of the tale lie in the breathtaking honesty of seeing it all through Jamie’s eyes. I think the passage that truly convinced me about the true tour de force that the writer delivers with this debut novel is the burial of Roger. As the penny finally drops for Jamie, as he finally realises the reasons behind his father’s behaviour, the reader, in turn, finds himself with new-found sympathy for the father,whose behaviour is quite frankly detestable throughout the tale. It is a beautiful story about loss and coping with loss, and about what loss means to us as individuals. But it also carries wider themes of prejudice and resilience, about friendship against all odds, and about hope. Using a child as narrator allows for these themes to be visited in an innocent and unprejudiced way, allowing for certain things (such as Jamie’s dad rage against Muslims) to be challenged and questioned honestly, in a way that only a child could.

As an adult reader, and as a mother, I have to admit I found Jamie’s mother insufferable. How could a mother abandon her two children when she has already lost one for ever? It is hard to comprehend but I think Pitcher’s point here is to show how bereavement affects each and every one of us in different ways. Guilt and grief have consumed the mother so much that she chooses to start all over again, cutting out even her children from her “previous” life. In contrast, the dad is unable to let go of life before Rose died, and the mother’s reaction seems to be in response to this. It is so, so sad.

My Sister Lives on the Mantelpiece is at times funny,  at times unbearably sad and is at all times brutally honest. It is one tale that cannot and will not leave you unmoved, and  is a truly convincing debut novel. 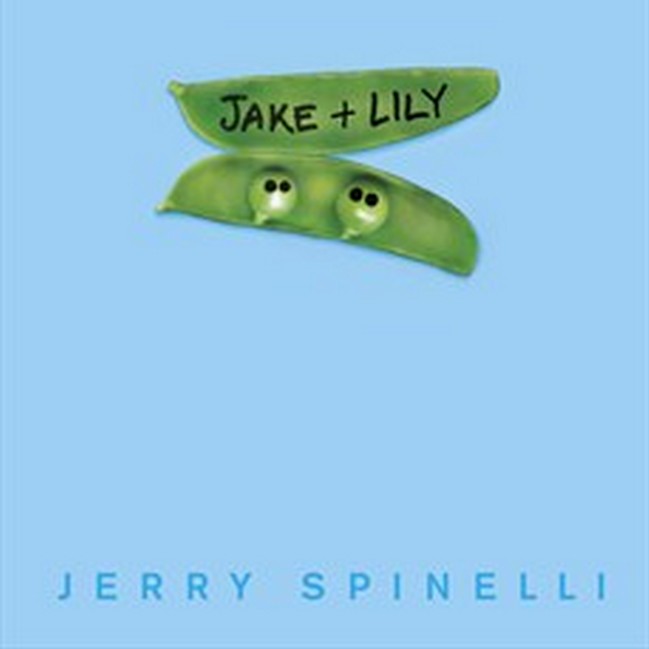