Guest post: Holly Webb talks about the inspiration behind her newest characters

Today I am delighted to welcome Holly Webb, a favourite of my daughter’s, to Library Mice to talk about her two news series, Maisie Hitchins and Emily Feather, which I have reviewed here.

Holly was born and grew up in south-east London, but spent a lot of time on the Suffolk coast. As a child, she had two dogs, a cat, and at one point, nine gerbils (an accident). At about ten, Holly fell in love with stories from Ancient Greek myths, which led to studying Latin and Greek, and eventually to reading Classics at university. She worked for five years as a children’s fiction editor, before deciding that writing was more fun, and easier to do from a sofa. She now writes full-time, and has written over sixty books including many featuring animals. In 2012 she wrote The Clever Little Kitten for World Book Day.

The inspiration behind Maisie Hitchins and Emily Feather
by Holly Webb

I has two new series out last month – Maisie Hitchins tells the story of a young Victorian girl, living in her grandmother’s boarding house, and desperate to be a detective. Emily Feather, for slightly older readers, is about a girl who discovers that she was abandoned as a baby, and the house she lives in is a gateway to a world full of fairies. She’s human, but her family are not.

Obviously both books about girls. I seem naturally to write girl main characters. It isn’t a conscious choice – I find it easiest to write for an audience who share some of my own experiences, I suppose, and to write an authentic “girl voice”. Having said that, I hugely enjoyed writing A Cat Called Penguin, which was the first book that I deliberately wrote more from a boy’s point of view. (This was because my eldest son, then seven, complained that all my books were about girls. Which was quite true.) The book I’ve just finished writing, Looking for Bear, is another book about a boy – it’s getting easier now that I have a nine year old and two seven year olds to watch, and even more importantly, listen to. But even so, the boys in both these books have female friends or younger sisters, who do seem to steal a lot of the good lines…

I find it very hard to identify influences on different books, but thinking back, I read a lot of books with fabulous girl characters growing up. I loved Little Women, all the Anne of Green Gables series, Lucy in the Narnia books, Ballet Shoes (and all the others) and the huge nearly-a-hundred-book series of the Chalet School, by Elinor M. Brent Dyer. But Maisie is a loving memory of the time I spent obsessively reading the Sherlock Holmes, which have very few female characters at all. I also had vague memories of a children’s television series called The Baker Street Boys, based on the Baker Street Irregulars mentioned in the Sherlock Holmes stories. I loved the idea of Holmes using children (small, fast and not really taken much notice of) as his investigative force. Maisie, of course, being a girl, would have been even less noticeable for people of the time. I wanted her to work by the same small details that Holmes did – a pair of expensive, but down-at-heel shoes, for instance, are a vital clue in her first mystery. It was those clever deductions, and the Victorian setting, that made me enjoy the originals so much.

Emily probably has her roots in the obsessive amount of time I spent reading Cicely Mary Barker’s Flower Fairies books. My favourite was The Flower Fairy Alphabet. I did read the poems, I suppose, but it’s the detailed, delicate paintings that I remember. I had a secret daydream that one day I would find some fairies and they could live in my dolls’ house. I adored the smallness of the Flower Fairies books too – they were perfectly hand-sized. There’s something gorgeously tactile about little books. (It wasn’t my idea to make the Emily Feather books in a small format, but I wish I could claim the credit!) The fairies also owe a lot to CS Lewis’s Narnia books. I read and re-read these, and I particularly loved the strange fairy peoples. One of my favourite bits was a description of the tree people eating earth in Prince Caspian – so like chocolate that Edmund tried it, but it wasn’t nice. There was a whole banquet’s-worth of different sorts of soil and sand and gravel. I loved it, and I remember it so clearly.

The first installments of both Maisie Hitchins and Emily Feather are out now. 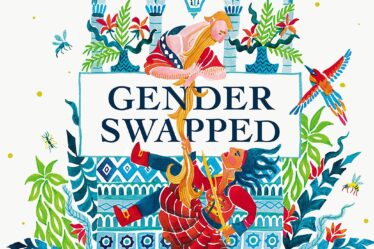 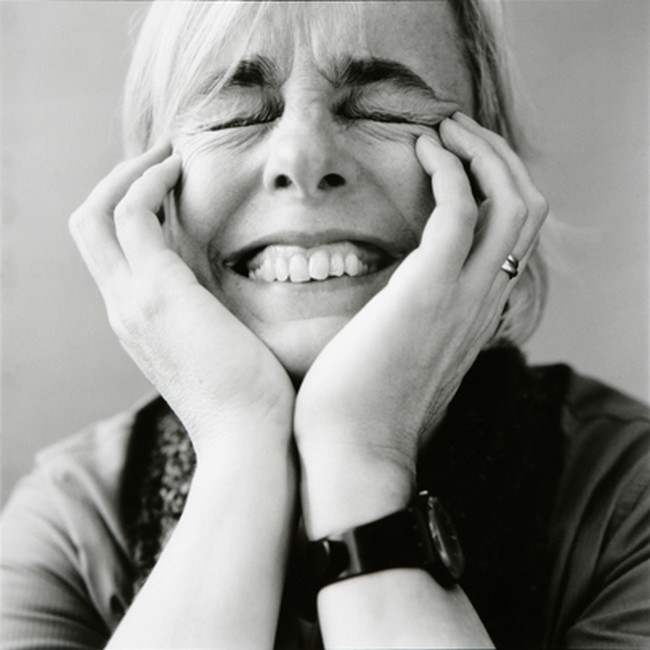