Welcome to the third stop of The Haunting of Charity Delafield Blog Tour! You can find my review of this wonderful book here.
For this stop, Ian Beck has agreed to take part in my Fabulous Five feature.

After graduating in illustration and design in 1968, Ian Beck went on to illustrate for magazines such as Good Housekeeping and Radio Times, and then moved on also to album covers, including Elton John’s Goodbye Yellow Brick Road ‘s cover. in the early 1980s, e was approached by OUP and consequently published his first children’s book, Round and Round the Garden. He has since illustrated many children’s books and has also written several novels, such as the Tom Trueheart books, Pastworld, and of course The Haunting of Charity Delafield.

Five Fabulous Books I Love
by Ian Beck
Obviously it is a very difficult, nay almost impossible thing to choose only five picture books from the long history of that noble subject. My choices are all entirely personal and are books which I particularly love and that have certainly influenced me in my own work. I doubt all of them are even in print, but those that aren’t can surely be found easily on Abe Books.

Clever Bill
Sir William Nicholson (not to be confused with the other William Nicholson, screenwriter and author of The Wind Singer etc) Originally published by Heinemann in 1926 and republished at various times, most recently by Egmont I believe
I love the speedy lithographic hand drawn quality of the images spilling across the pages, and the pacing and use of otherwise blank pages with single words, an early masterpiece of the genre. 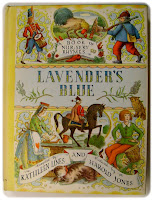 Lavender’s Blue
compiled by Kathleen Lines and illustrated by Harold JonesOriginally published by Oxford University Press, in 1952.
For a long time this book was only available in a poorly reproduced  paperback. It is now available in a lovely cased hardback facsimile edition. The illustrations are beautifully reproduced, and essential for every nursery.
This bumper selection of Nursery Rhymes is the defining pinnacle of all Nursery Rhyme collections. Illustrated in black and white and colour by Harold Jones whose work I admire perhaps more than anyone else’s, with the exception of Hergé and who showed me the way in which I might draw figures, with simplicity and through memory and imagination.

Tim All Alone
Written and Illustrated By Edward Ardizzone.

Originally published by Oxford University Press, in 1956. Now re-published by Frances Lincoln.
This one will have to stand in for all of the Little Tim books by Edward Ardizzone. The combination of high adventure undertaken by a small child with no reference to any parental control or judgement, combined with the splendidly casual and swiftly drawn watercolours and line drawings in this whole series make for a perfect set of picture books, happily all available again complete after a brief hiatus. 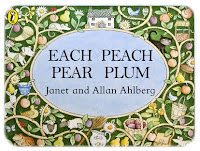 Each Peach Pear Plum
Written by Allan Ahlberg and Illustrated by Janet Ahlberg,

Originally published by Viking Kestrel / Puffin / very much available.
It was sharing this book with my own children that gave me the first clues as to how much fun was to be had with the modern picture book genre. It has the perfect combination of catchy memorable words and delightful sunny pictures. I can still recite the whole thing by heart and the illustrations by the late Janet Ahlberg are simply perfect and unsurpassed. 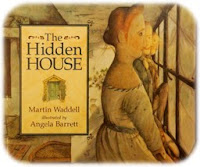 The Hidden House
Written by Martin Waddell and illustrated by Angela Barrett.
Published by Walker Books. 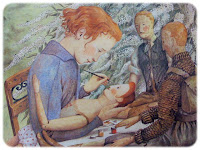 I could easily have chosen all the five books as ones illustrated by Angela Barrett. She is simply the finest illustrator working today. There is almost too much I could say about her beautiful work; the dramatic imagination at play, the design of her pictures, the atmosphere and attention to character and detail. I love her version of Beauty and The Beast and of Snow White and was severely torn between them. I chose The Hidden House in the end because I read it so often with my own children and I therefore retain a special personal affection for it.
****

Another great Fabulous Five feature, thank you so much to Ian Beck for his contribution. I love Lavender Blue, it was great to see it reissued a couple of years ago. 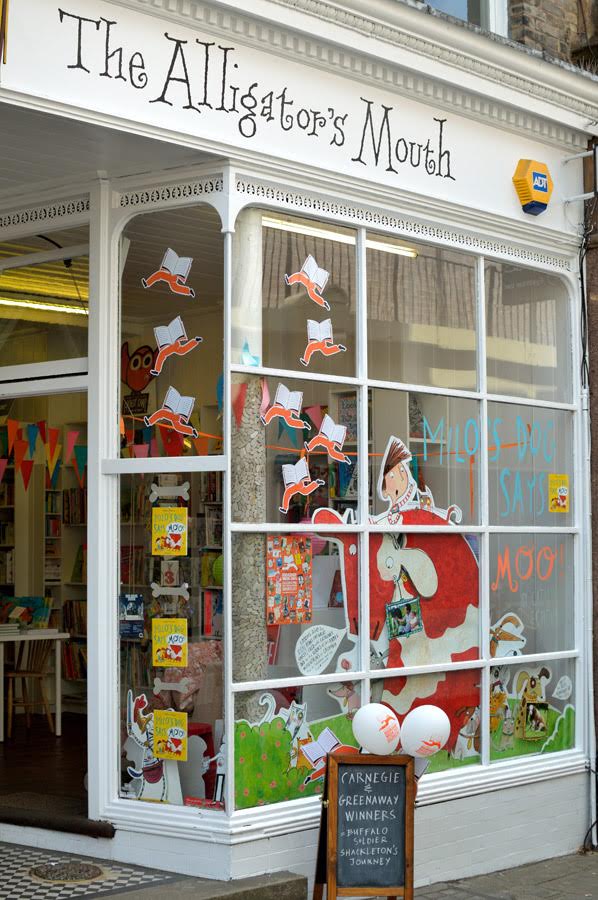 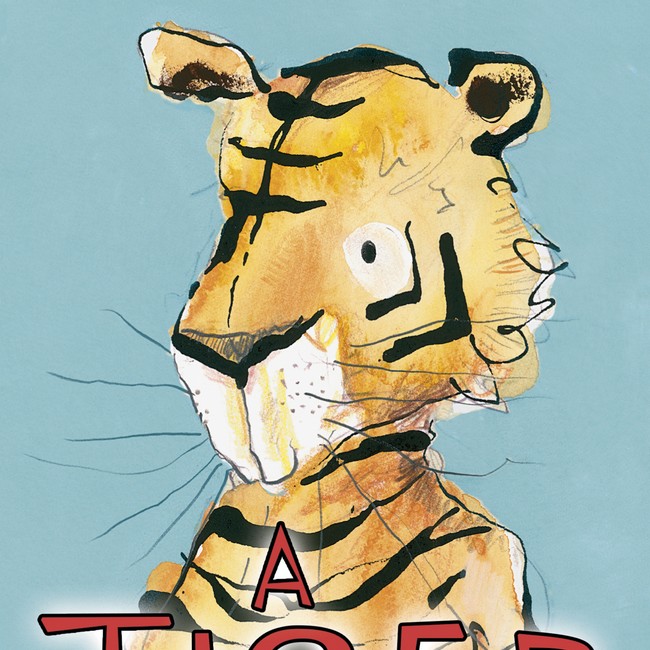