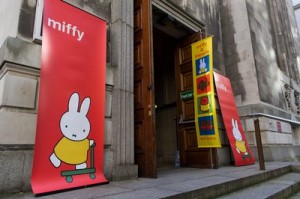 Last week saw the launch of new translated versions of Dick Bruna’s classic Miffy tales, rewritten in verse by poet Tony Mitton, and I was delighted to be invited to help celebrate their launch.

It is the  first time in 50 years that the translations have been refreshed, making them more appealing to new generations. Bruna’s original distinctive artwork remains untouched however, which I am sure will be a relief to die-hard fans (like myself).  Three titles are being published later this week: Miffy, Miffy at the Zoo, and Miffy at the Gallery with more being published later in the year. 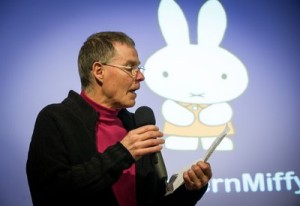 Miffy is the perfect preschool character – her experiences are those every child can relate to, and the bold, simple, primary-coloured artwork makes the books appealing to even the youngest of readers. Her stories have a timeless quality, an understated innocence,  which has made them popular for over 50 years. The stories themselves remain the same, only the text has been tweaked.

For example, in Miffy at the Zoo: 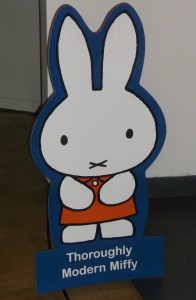 Said Miffy’s father one day
I have a good idea
I’m going to the zoo today
Come with me, Miffy dear

New version:
One Morning Miffy’s daddy said
– we’re going to the zoo.
I think you’ll really love it.
There’s lots to see and do.

As well as the refreshed classic tales, brand new activity books are also being published:

Some free Miffy activity sheets are available from Gransnet at the moment. 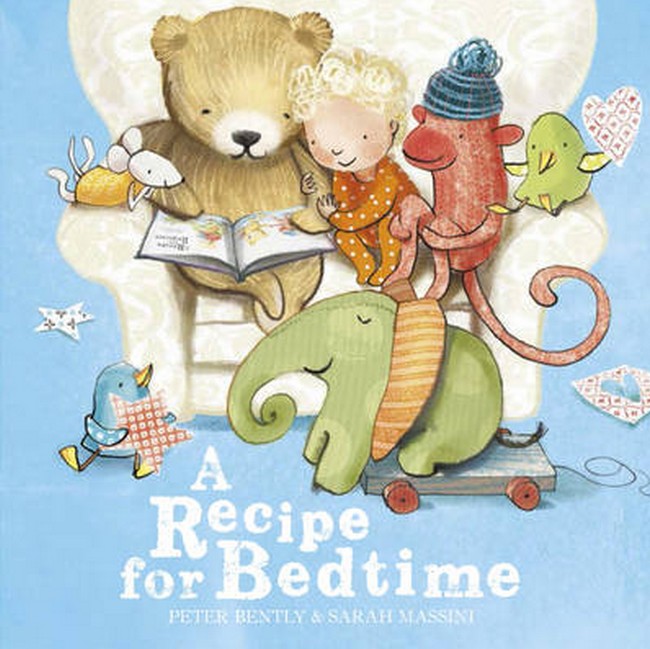 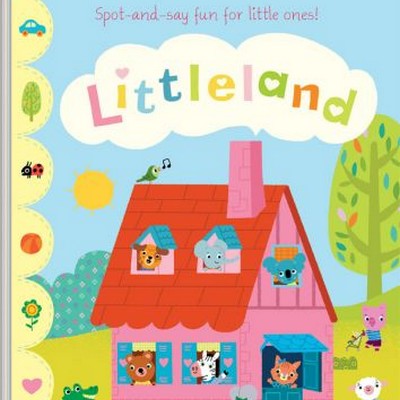