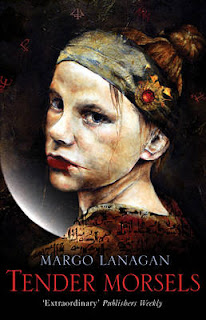 Teenage mother Liga escapes to her own alternative world after enduring unspeakable cruelties at the hands of her father first then a gang of town boys.
The world she escapes to is a mirror image of the one she comes from apart from all the cruel and evil people from her village which she has literally wiped out (gaps even lay where their houses should be). There she feels safe enough to bring up her two daughters, where they grow unaware not only of their mother’s past but of the existence of any kind of cruelty and violence. But the boundary between real and alternative worlds eventually weakens and as others manage to penetrate their safe haven, Liga’s youngest daughter Urrda becomes particularly curious about what might be on the other side …

Well, what can I say? What an amazing book!
I am not quite sure what all the controversy is all about though?!? Yes, there is incest and a gang rape, but with all the furore I was expecting descriptions in great details! But there is very little, especially as far as the rape is concerned, where it is actually only implied. The only scenes which might be deemed a little bit more disturbing were the two scenes of miscarriage and the scene of Urrda’s revenge towards the end. But to be fair, I have read much, much worse in young adult fiction!

The book is written in such a style that Lanagan could easily be mistaken for on of the Brothers Grimm’s contemporaries. Her writing is beautiful but quite complicated and refined and this is why I think Tender Morsels deserves its “not suitable for younger readers” stamp. In fact, although I often find dual editions pointless, I think it is wise to have an adult edition here as the book will probably find itself to be more succesful amongst adults than teenagers.
The atmosphere of the book while Liga lives in her “dream world” is oppressive, to the point that my sleep was disturbed a lot while I was reading it. Amazingly, once Liga was back in the real world, I started sleeping better!
Tender Morsels is like The Knife of Never Letting Go; although they are obviously extremely different in not only the genre of the story but the style of narrative, both have a uniqueness, a quality in the writing that I am yet to find in other books. Tender Morsels is a fine book, and I hope people wil see past the controversy to see as the high quality piece of writing that it is rather than just “that book with the incest and gang rape in it”.
My only criticism is that I wished Lanagan had given Liga a bit more of a break at the end. While she is in her dream world, she is not particularly happy as the magic preventing her from feeling pain although prevents her from truly loving her daughters, particularly not allowing her to “mourn” the loss of Urrda when she leaves for the real world. I had hoped that she would find true happiness for herself when back in the real world and I felt that she was let down a bit. The ending is a happy one, but Liga is left to live happiness through her daughters and considering the life she’d had, I thought she deserved a bit more!
Thank you very much to Lauren from Random House Children’s Books for sending me a copy. 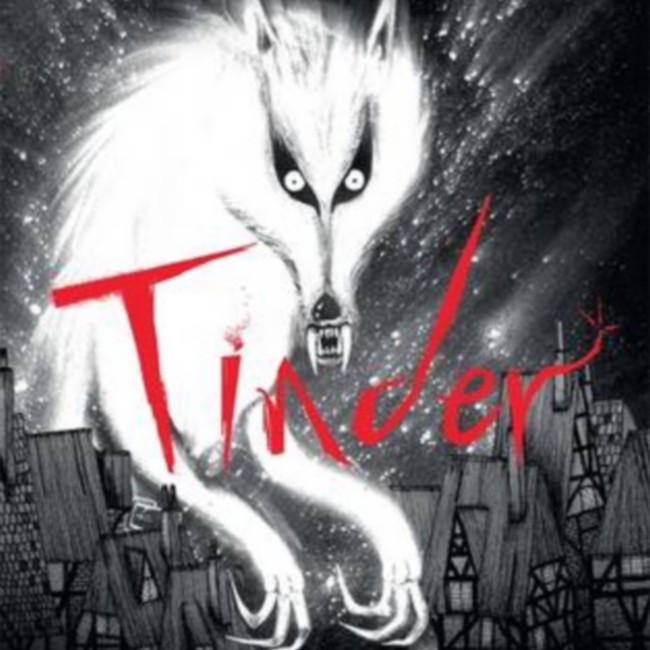